She added: "He has always had great on-screen presence with his leading ladies and the major reason why our scenes are being loved on the show are because he is so talented and has the same knack as SRK when it comes to doing romantic scenes. Barun makes me feel really comfortable and so the scenes come out brilliantly."

The current storyline focuses on the brewing romance between Shivan's character and that of Barun. The show is aired on Star Plus. 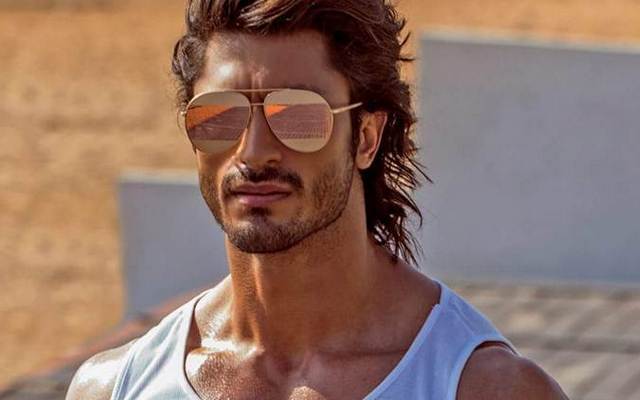 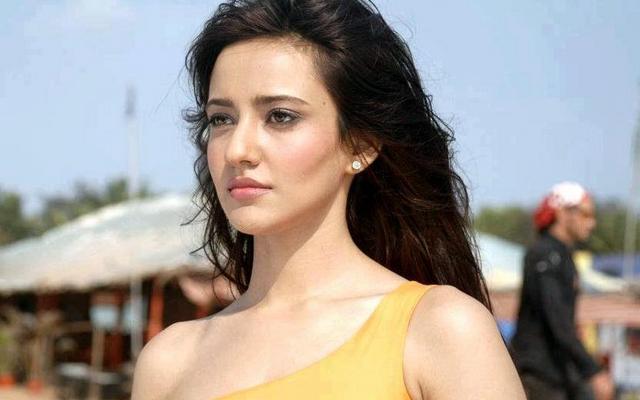