Composer Pritam and American DJ-record producer Diplos song "Phurrr", featuring superstar Shah Rukh Khan and Anushka Sharma will change the concept of "everything free". Listeners who want to be among the first to access the song will have to pay for it.

What Sony Music India is doing with "Phurrr" from the forthcoming film "Jab Harry Met Sejal" is essentially warming up listeners to pay to access the latest music, via subscriptions. Therefore, to be the first ones to listen to the song will have to pay to do so.

Another step in the direction is that a sample video unit of the song will release on YouTube along with the audio on August 3. However, the full song will come out much later.

Shridhar Subramaniam, President, Sony Music Entertainment, India and Middle East, said in a statement: "The concept of ï¿½everything free' will change or rather needs to change to an ecosystem where some things will be free and other things will be paid.

"The reason ï¿½Phurrr' was chosen is because it is the biggest project of the year with an international collaboration. So, we felt that if we are taking this step then we must do it with a very big song."

"We needed a big project with a must-listen song that had so much anticipation. We're inserting a paid window in the music business which didn't exist prior to this," he added.

The decision comes after much deliberation with key partners and stake holders including audio streaming platforms such as Saavn, Gaana, Hungama as well as the film's producer Red Chillies Entertainment.

"They will definitely be in for this. While also for us Red Chillies, Shah Rukh Khan and Pritam embraced this idea whole-heartedly." 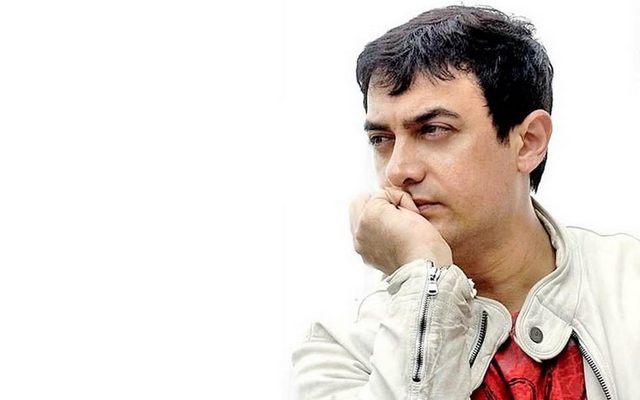 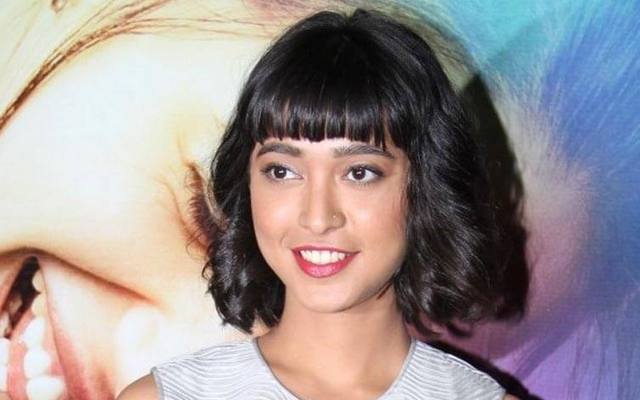