Actor Neil Nitin Mukesh is prepared to take on more challenging roles in the future after receiving positive reactions from his fans and the film fraternity for his role in "Indu Sarkar".

"On the sets of 'Golmaal Again'. Wanted to take a minute to thank you all for all the appreciation, love and respect you all have shown for 'Indu Sarkar'. It's extremely encouraging for an actor when his audience reacts so positively," Neil tweeted on Sunday.

It's extremely encouraging for an actor when his audience reacts so positively. ??????????????.Indu sarkar has been my most daring role yet .

"'Indu Sarkar' has been my most daring role yet," said Neil, who has earlier featured in films like "Johnny Gaddaar", "New York", "Wazir" and "Jail".

"With this you have instilled the faith in me that I should forge ahead and take up even bigger challenges as an actor. I am ready," he added.

"Indu Sarkar" is political thriller film, set in the Emergency period of 1975-1977 in India.

Starring Kirti Kulhari, Tota Roy Chowdhary, Supriya Vinod and Anupam Kher in pivotal roles, "Indu Sarkar" was mired in controversy with the censor board initially suggesting 12 cuts and two disclaimers. The revising committee ultimately settled for two cuts and one disclaimer and a few beeps.

"Indu Sarkar" was released after the Supreme Court granted it clearance on Thursday, dismissing a plea filed by a woman claiming to be the biological daughter of Sanjay Gandhi.

The film has released to mixed reviews, and has not registered impressive box office collections. 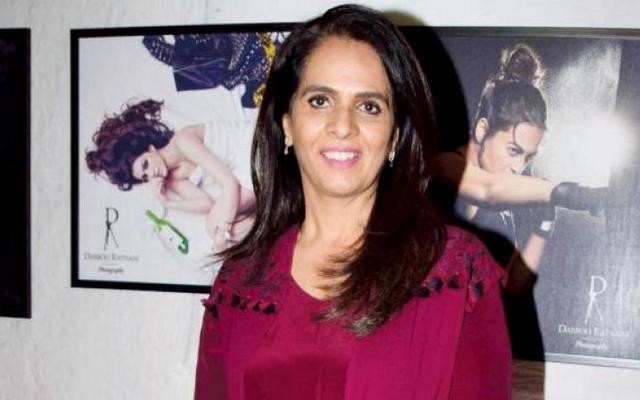 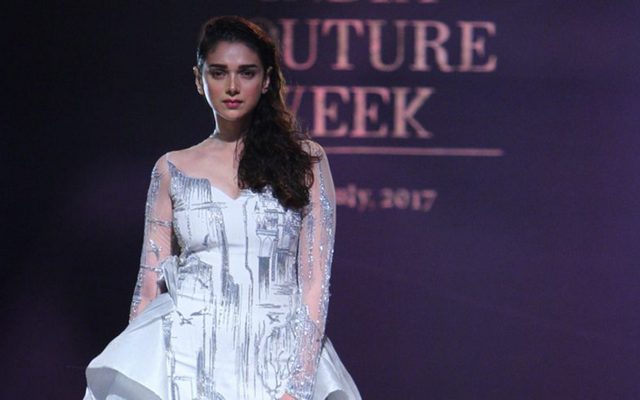