When Alia Wanted To Be In Katrina's Shoes

Actress Alia Bhatt says there was a time when she wanted to bring down the curtain on designer Manish Malhotra's show just like "Bang Bang!" star Katrina Kaif as a showstopper.

That was before Alia made her acting debut in Karan Johar's 2012 directorial "Student of the Year".

"The first time I actually came out in the public before 'Student of the Year' released was for Manish's couture show here in Delhi when Katrina was walking.

"I was sitting in the audience and saying 'Wow. One day, I want to be that person walking on the ramp," Alia told reporters after she closed Malhotra's India Couture Week (ICW) show here on Sunday.

In 2014, Malhotra made her dream come true. She walked for him in his couture creation as a showstopper.

And then on Sunday, she returned to the fashion gala donning a long train dress that was decorated with floral designs. She completed the bridal look with a bun under a veil and red lips.

"It does feel fantastic to everytime walk for Manish. He is like a family. He is so amazing and inspiring," she said.

If she upped the beauty quotient, her "Gully Boy" co-star Ranveer Singh took the energy level to a great height when he hit the ramp in a black and grey pants with layered kurta and a jacket.

"I'm walking with Ranveer for the first time. Whenever I'm with Ranveer, there's a different level of energy and enthusiasm because he just has that inside him. He's very special," said Alia.

Ranveer, who has featured in advertisements with Alia, went on to call her a princess.

"She looks like a princess," he said after the show that was attended by celebrities like Huma Qureshi, Sophie Choudry, Freddy Daruwala and Shweta Nanda.

Their effortless camaraderie could be seen on stage as well when they posed for the shutterbugs and Alia couldn't stop giggling, making many wonder what was Ranveer whispering in her ear.

Malhotra was also all praise for the young actors.

"I didn't want to do the quintessential bridal collection. Of course, it was for cocktail, sangeet and reception. When you think of young and being different, you think of these two names (Alia, Ranveer) who are eclectic, fabulous and talented," said Malhotra.

"They are getting better day by day. I've been telling Ranveer since three years that 'Please walk for me'. He always said he'd love to. He said 'There will be a day when I will walk and it will be fabulous'. And it happened.

"Alia is ours. I think Karan and me think Alia is ours. Every step she takes, we are always proud like older brothers. She is just evolving. She is fantastic," added the designer who introduced the concept of showstoppers to Indian fashion.

He extensively made use of luxurious fabrics like silks, velvets and satin.

"There was a lot of embroidery, pearl work, zari and thread work in the collection. There were cages under skirts so that girls could walk. So much of flare drama," said Malhotra, who closed the seven-day long ICW that saw designers like Rohit Bal and Tarun Tahiliani showcasing their couture collections. 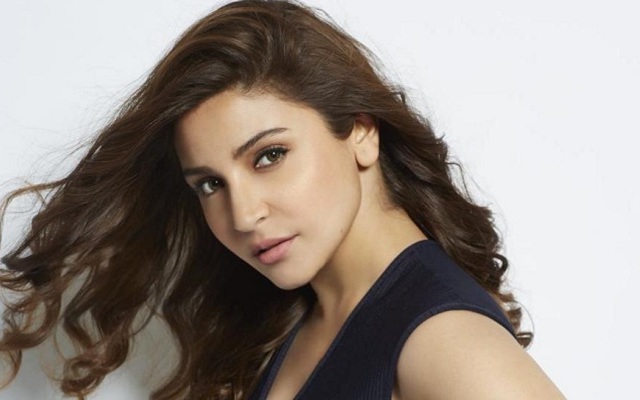 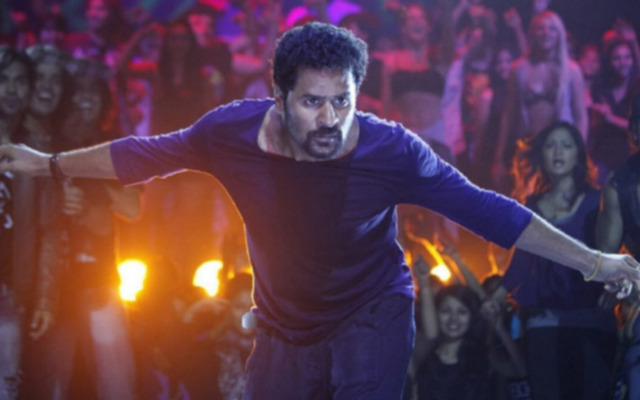