Actress-producer Bhairavi Raichura, who has been a part of the entertainment industry for over two decades, feels producing shows is more stressful than acting in them.

"Acting and producing are both very different. It's difficult to compare them. I enjoy doing both. Production is more stressful compared to acting because you are involved in every thing during the making. So that's a different high," Bhairavi said in a statement.

"In acting, there is not much of management skills required as compared to production. So, it is purely creative work which has its own high. So, I can't compare them and feel blessed being an actress and a producer," she added.

She has acted in shows like "Hum Paanch", "Balika Vadhu" and "Sasural Genda Phool". 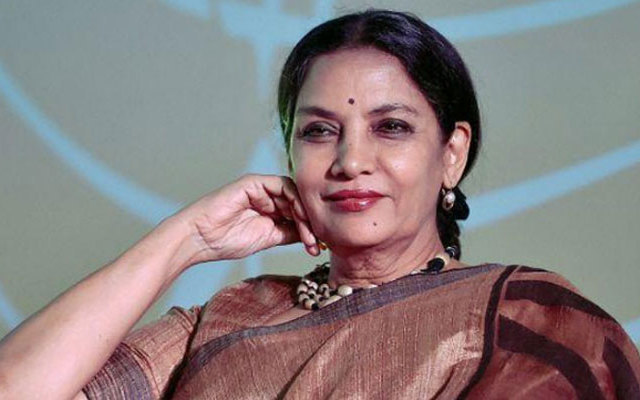