On his 58th birthday on Saturday, actor Sanjay Dutt shared a gritty and intriguing poster of his upcoming film "Bhoomi".

Sanjay took to Twitter to shared the poster in which he is seen sporting a grim look. The poster has his face covered with dust and blood. The actor's eyes expresses pain and rage.

"Bhoomi", which mark Sanjay's comeback after he was released from the Yerwada Central Jail in Pune in 2016, is an emotional and sensitive revenge drama that explores the relationship between a father and daughter.

The shooting of the film took place in Agra and Chambal. "Bhoomi" also stars Shekhar Kapur and Aditi Rao Hydari.

It is directed by Omung Kumar, while Bhushan Kumar and Sandeep Singh backed the film as producers. 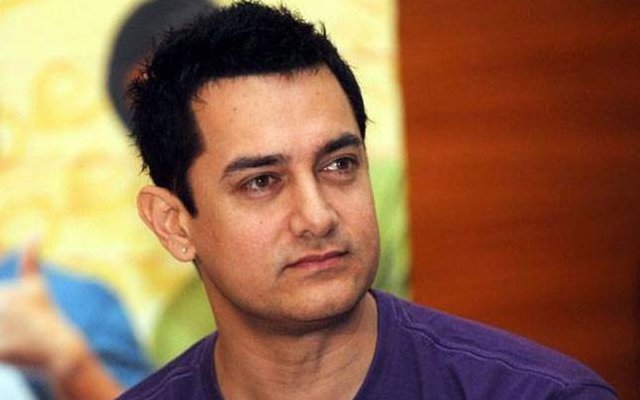 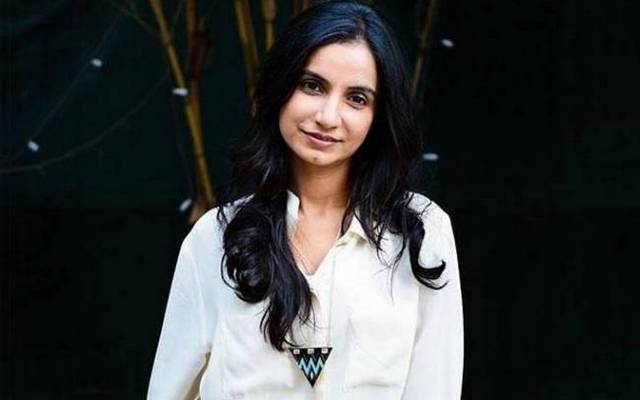