'Lipstick Under My Burkha' Success A Win For Cinema: Ekta Kapoor

Ekta Kapoor, presenter of Prakash Jha's production "Lipstick Under My Burkha", says the film's success is a win for cinema.

Is the film's success a victory against the censor board and the society?

"I came into films a few years ago. I was in TV before. My personal belief was that everyone tells you how films are. But sometimes, films just have their own way to reach the audience if they are good. I think it's (the film's success) such a big win for cinema," Ekta said here on Wednesday.

Talking about the struggle the makers of the film, which amassed Rs 1.22 crore on its opening day, had to face, she said: "There were two struggles happening simultaneously. One was the censor board and the other was the film's release. People in the industry said that this film won't earn beyond Rs 20 lakh on the first day of its release."

"And that the film will not last long in theatres. I was feeling bad because if this movie didn't get good numbers then more films like these won't be made. People would never even think of these kind of films."

"Alankrita Shrivastava (director) has presented such a sensitive subject in a very entertaining way which people are enjoying and thinking as well," she added.

Why did she choose to support this film?

"It wasn't a producer's decision. I decided to back this film because it gave me happiness. It was very important for me to release this film because it is a great film and this is the first time that women got a chance to tell their story. And as a female professional, if I wouldn't have released this film, I would have hated myself for it," she said. 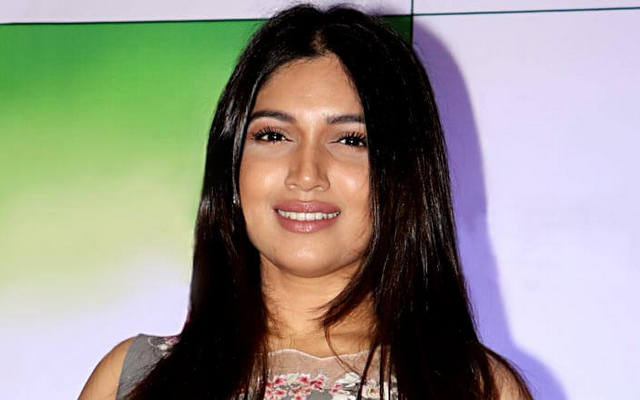 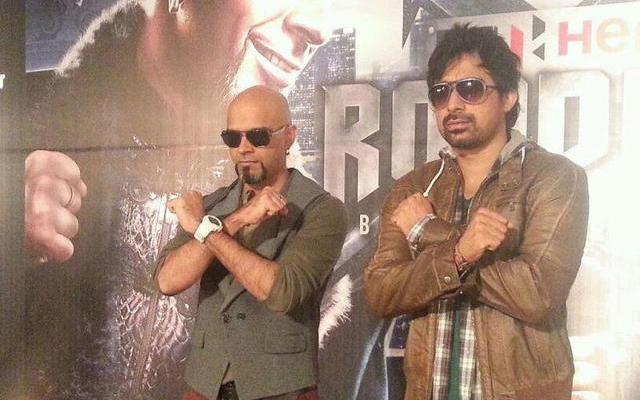