Actress Bhumi Pednekar, who is gearing up for the release of her forthcoming film "Toilet: Ek Prem Katha", says she hopes she keeps doing content driven movies, which are a bit of commercial success as well.

"I feel that today content driven films are the films that have masala. I think people don't want to watch regular run-of-the-mill generic stories anymore...I really hope that I keep doing content driven films that are a bit commercial success as well and I think that the choices that I have made have been such," Bhumi told IANS on the phone from Mumbai.

The 27-year-old actress says the movies now have an instant connect with the audience.

"When I was young I would want to go watch a film because I wanted to be lost in that world for those many hours. I wanted to disconnect from my reality. I wanted to see a life that I hand't see but that doesn't mean that has to be a lovestory and I think that's what our films have become.

"They (movies) are so real and content driven that people have an instant connect. But even though they have a connect it's still a world that we haven't been a part of," Bhumi said

"Toilet: Ek Prem Katha", directed by Shree Narayan Singh, deals with the need of sanitisation in India and is based on Prime Minister Narendra Modi's Swachh Bharat (Clean India) campaign.

This will be the first time Bhumi will be seen sharing screen space with National Award winner Akshay Kumar.

The film is scheduled to release on August 11. 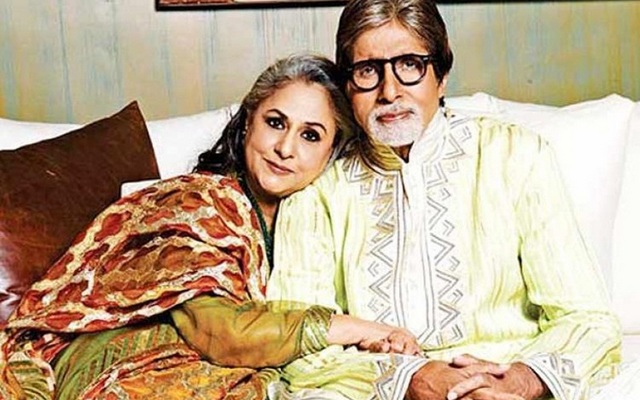