Actress Huma Qureshi is not disconcerted by the "strong reactions" to "Partition: 1947", saying the film intends to unite people and not divide them.

"Partition is a very sensitive subject. People will have strong reations to it. It's a film about peace, about humanity. It's intended to unite people rather than divide. Some people want to say something... that's really their choice," she told the media here on Wednesday in response to the criticism it has garnered.

Of all the criticisms levelled at the film, one of the strongest has come from Pakistani writer Fatima Bhutto, granddaughter of Prime Minister Zulfikar Ali Bhutto and niece of former Prime Minister Benazir Bhutto.

In a review in The Guardian, Bhutto had slammed the film for belittling leaders like Jawaharlal Nehru, Mahatma Gandhi and Mohammad Ali Jinnah and painting Muslims in a bad picture.

The film is slated to release in India on August 18. 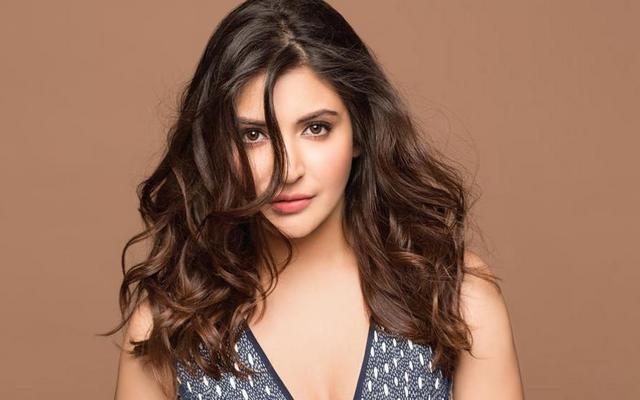 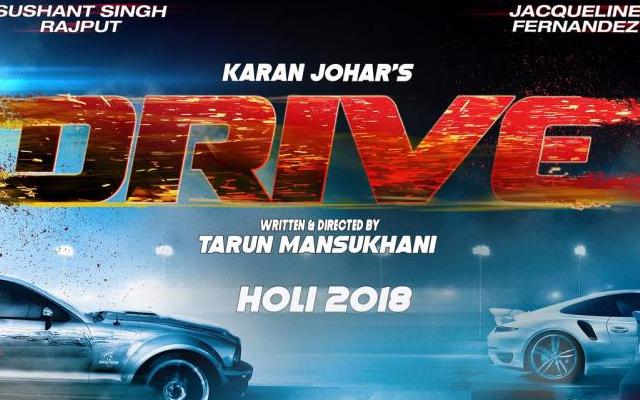