Anya Singh, who is all set to make her debut with the upcoming film "Qaidi Band", says she always wanted to work with the movie's director Habib Faisal.

"I had watched 'Ishqazaade' and 'Do Dooni Chaar' and I think they were absolutely brilliant movies. They were also very different from each other, but topic-based. I think I really enjoyed Habib sir's work and I wanted to work with him," Anya told IANS over phone from Mumbai.

So, what made her say yes to "Qaidi Band"?

"I think the story, and the fact that it was so different and unconventional. The story has a lot of substance to it. My character... I love her. When Habib sir narrated the story to me, I absolutely loved it.

"Apart from that, the plot, my character and that the film was such a performance-based movie as opposed to like your normal glamorous sing- song film... I think that attracted me to this film," she said.

"Qaidi Band", a film about undertrials and how some characters get together to form a band in jail, will also see the launch of Aadar Jain, grandson of late actor-filmmaker Raj Kapoor.

Talking about her co-actor, Anya said: "It was great fun. We are very good friends today. I am not from Mumbai and he helped me in a lot of ways, not just on set, but off set too. I don't have family here... I wanted to eat home food, and he got me that... Like normal things friends help you with."

"Apart from that, on sets we had a great bond. It's journey we have taken together... We both have put in a lot of efforts," said the 24-year-old Delhi girl.

Further talking about Aadar, who is the son of Raj Kapoor's daughter Rima, Anya said: "He is a very funny person, always cracking jokes... When I am around him, I can't stop laughing. I really felt comfortable around him."

Asked about her Yash Raj Films launch, Anya said: "It feels great. Honestly, I cannot describe how I feel. Things are sinking in. I can't believe that my dream has turned into reality.

"I don't know there are too many feelings at the same time but I am very grateful and lucky that I am making my debut with such a prestigious banner behind me." 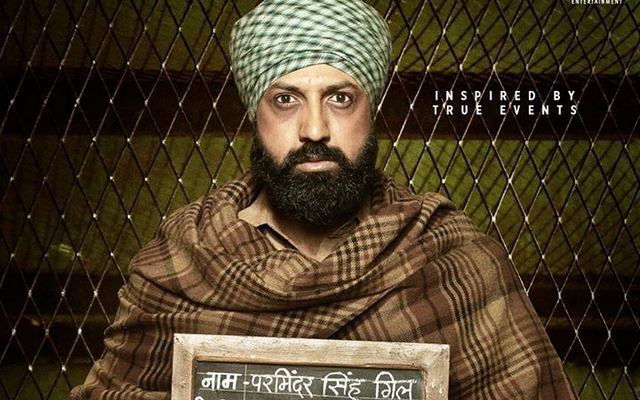 i did this movie only because of farhan says gippy...