Mallika on Tuesday shared a photograph of herself along with Ivana.

"Lovely talking to Ivana Trump, she's quite a personality," Mallika captioned the image.

Ivana Trump is a Czech-American businesswoman and former fashion model. She was the first wife of Donald Trump from 1977 until 1992. 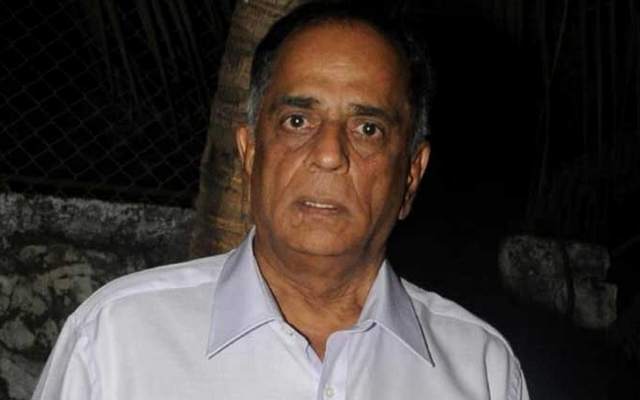 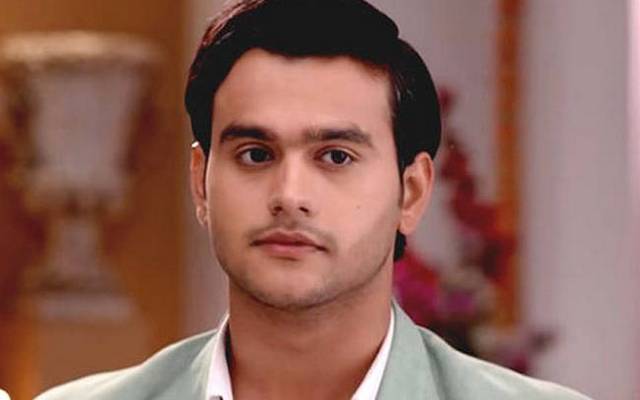