The caption on the poster read that the shooting for the film will start from August.

The film will be directed by Ankoosh Bhatt, and is also said to feature Shibani Dandekar. 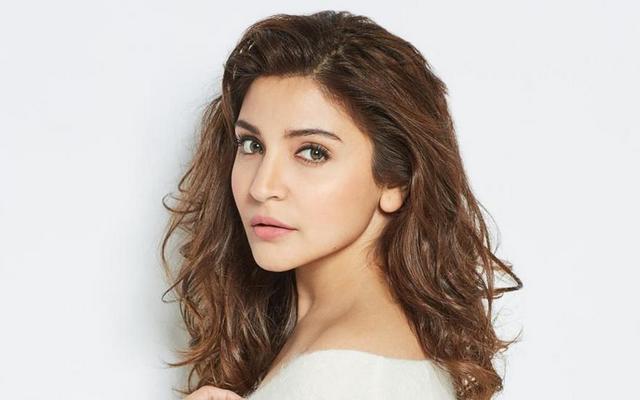 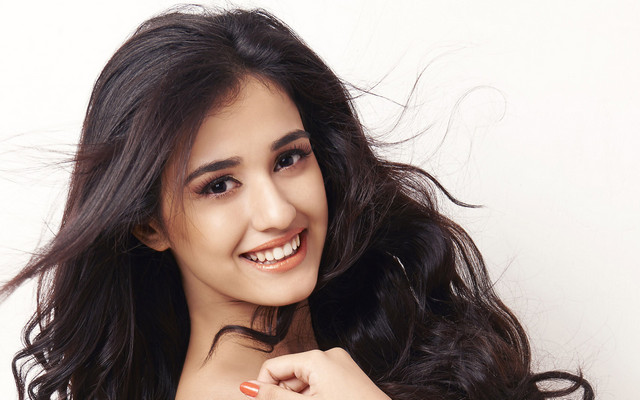