Veteran theatre director Janak Toprani is set to take a plunge into Bollywood with "Call For Fun" -- an "intelligent, edgy, slice of life comedy". He said he was always fascinated by the 70 mm screen.

Toprani, who has given hit theatre productions in all genres, from comedies and thrillers to musicals and dramas, said in a statement: "I was always fascinated by the 70 mm screen."

"'Call For Fun' is an intelligent, edgy, slice of life comedy that also has a social message and is targeted at today's commitment phobic, smart genY that is addicted to Facebook and WhatsApp."

The film depicts the clash of generations.

"I would say it has a universal subject and every age group will relate to the content," he said.

It will feature new talent supported by Bharat Dabholkar and Parmeet Sethi.

Produced by Filmquest, "Call For Fun" has a runtime of about two hours. It revolves around the escapades of a young boy who takes over the reins of his father's business and faces a vortex of misadventures - mafia threats to client losses.

The film will release nationally in September with music helmed by composer Lalit Pandit.

Speaking about his future plans, Toprani said: "There's no business like show business. We plan to produce a slate of films, of varied genres, rich in content and backed by strong talent."

"We see films and entertainment as business and plan to establish the company into a major player in the entertainment field. We have already worked on a few scripts and more projects will start rolling soon."

He has made commercially successful productions like "Vasavadatta", "Rashomon" and "Papa Don't Preach", and has directed the likes of Naseeruddin Shah, Sanjana Kapoor, Bikram Saluja, Prem Chopra, Ranjeet, Rati Agnihotri and Farah Khan. 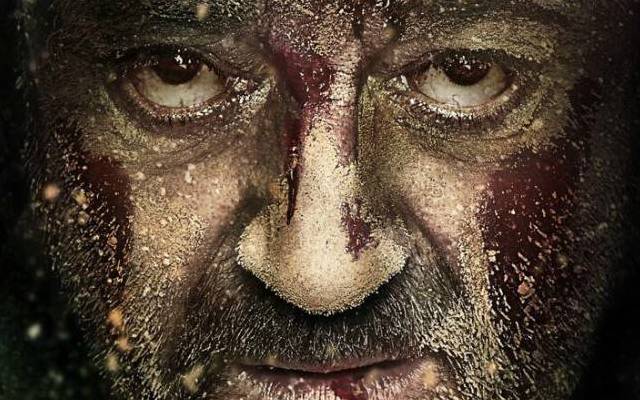