Dafoe turned 62 on Saturday and Anupam took to Twitter on Sunday morning to share a photograph of the Hollywood star, and said working with Dafoe was "delightful" for him.

"Happy birthday to my friend and a very fine actor Willem Dafoe. Working with you in 'A Family Man' was delightful," Anupam captioned the image.

"A Family Man" is a 2016 American drama film directed by Mark Williams and written by Bill Dubuque.

Anupam is currently waiting for the release of his forthcoming film "Toilet: Ek Prem Katha", which stars Akshay Kumar and Bhumi Padnekar.

The actor will also be seen in "The Accidental Prime Minister" an upcoming biographical film written and co-produced by Hansal Mehta. The film stars Anupam Kher as Manmohan Singh, the economist and politician who served as the Prime Minister of India from 2004 to 2014, heading the United Progressive Alliance government. It is directed by Vijay Ratnakar Gutte.

The film is based on the 2014 memoir of the same name by Sanjaya Baru. 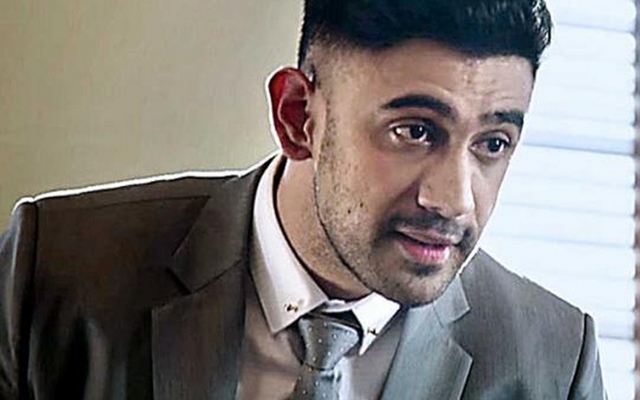 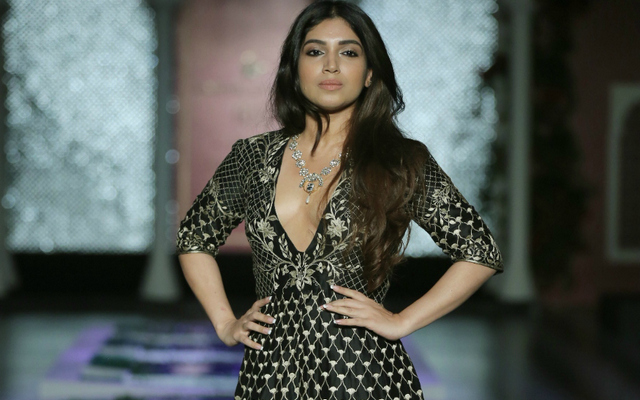