British-Indian singer Tripet Garielle, who doesn't understand Hindi but sings in the language, says she learnt the Hindi accent by listening to the songs of legendary singer Lata Mangeshkar.

"I have learnt the art of Hindi accent precision by listening to the songs of Lata Mangeshkar, while the art of singing with style is something that I marvel about Shreya Ghoshal," Garielle told IANS in an e-mail interview.

Garielle grew up listening to Bollywood songs from the age of 11 and was always attracted to the melodies and not the language. It's her love for the melodies that made her follow the line of Bollywood.

"I didn't pay attention to the meaning, but only the melodies. That's been the same for other songs that I practice and even my own songs. I acknowledge that I don't need to understand Hindi as a language I only need to understand the lyrics of the songs," Garielle said.

Garielle, who works with Dubai-based composer and producer Atif Ali, says "I connected with Atif within the first fifty seconds of our conversation, where he proposed a melody for me which I couldn't get out of my head for days thereafter."

Born and raised in Britain, Garielle has carved out a niche for herself in Bollywood with hit singles like "Aa vee jaa", "Saathiya" and "Wo pal".

She came up with her new single "Kamli" on July 6.

"The song oozes with passion and would be a treat for the romantics. With ‘Kamli' I want to take my listeners into another world where they see, touch and feel the emotion of love," Garielle said.

Apart from a career in music, Garielle is also actively involved in social causes. She is on a mission to support orphans and empower women through the "#GirlPower" project that supports girl orphans across Mumbai in India.

Garielle plans to release her debut album in December and is also working to introduce her own cosmetics line worldwide. 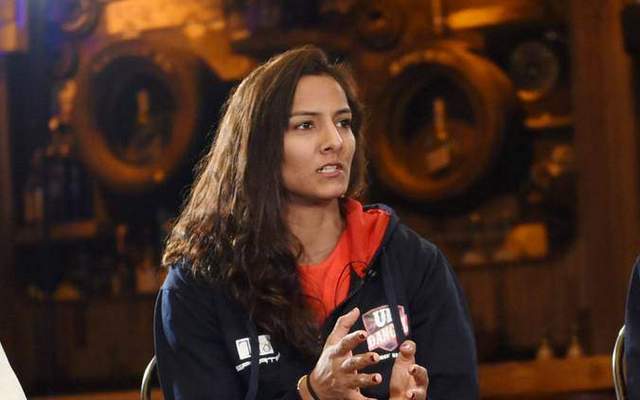 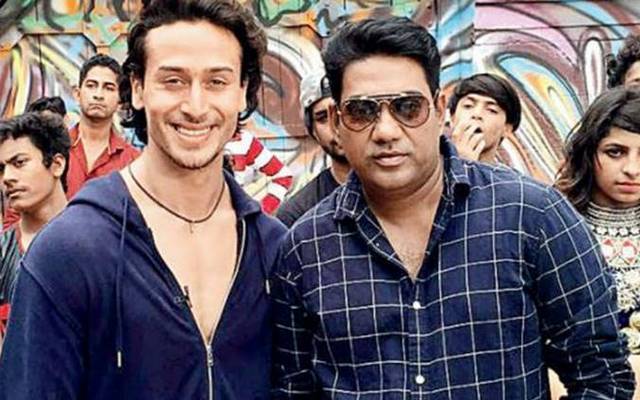