Geeta Phogat Gearing Up To Deliver Her Best

Geeta Phogat, first Indian woman to win Commonwealth Games gold medal in wrestling, knows that people are going to scrutinise her come-back game more than ever, but says she is ready to deliver her best.

Last year, she was in the news for everything but sports -- be it the worldwide success of Aamir Khan-starrer "Dangal", the film made on her and sister Babita Kumari's journey, or her shoulder surgery or her lavish wedding. Soon, she got slammed by a section of the society who began to wonder about her future in wrestling.

Asked if she was bothered by it, Geeta, who will be soon seen on the reality show "Khatron Ke Khiladi - Pain in Spain", told IANS here: "No. I took a break when there was no big game or any championship."

"I got the offer to be part of ‘Khatron Ke Khiladi...' and in my free time, I wanted to enjoy so, I did it. And yes, I know my come-back game would be more scrutinised than ever, but I am gearing up to deliver my best."

"I stay unaffected by all that. People will forget all the criticism, the moment I win a match... winning matters," she added.

Therefore, the wrestler has decided to shift to their ‘akhada' along with her husband to focus on her practice.

"I am still practising, but you know when you are living with family, you tend to get distracted. For instance, I keep talking to my mother, sisters and indulge (in other things). In our 'akhada', we all practise and talk about our game, strategy etc. I feel I am in the zone," she said.

How was her experience of participating in "Khatron Ke Khiladi - Pain in Spain"?

"I enjoyed doing all the stunts, but I realised that only physical strength is not enough to win the show. It is also about while attempting the stunt, how strong you are... mentally strong to handle a new thing.

"It was interesting and I enjoyed... but it was not like my game where we practise for years to reach perfection. It is just a show so, I was not under much pressure," she said.

Will she work in a TV show again?

"Khatron Ke Khiladi - Pain in Spain" will be telecast from Saturday on Colors. 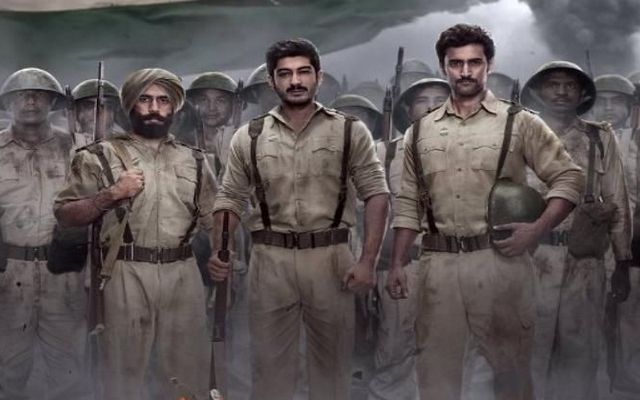 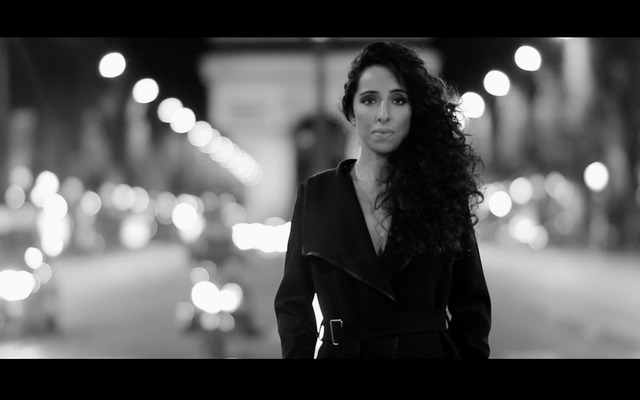