Starcast of the movie “Thug Life” visited the city of Chandigarh for the promotion of their film. Produced under the banner of Teg Production House, this movie is the directorial debut of famous artist and writer Mukesh Vohra. A family drama, this film is now playing in theatres near you.

The movie revolves around the lives of three boys and a girl who want to make quick money and hence resort to conning the rich. With their larger than life schemes all the four go on a wild roller-coaster ride deep into the world of tricking people and do succeed in making quick money. All is hunky dory till the four land themselves up into trouble. They are labeled terrorists and are thrown behind the bars.

Famous actor and comedian Rajeev Thakur plays the lead role in the film and by mimicking Punjab’s politicians he has tried to bring to fore the different shades of politics. Rajeev Thakur has fans not only in India but abroad too where he has earned accolades for his work. Thakur has also made his mark on the comedy scene by working in ‘The Kapil Sharma Show’.

Describing the film, Rajeev said: "There are very interesting characters, extremely fresh dialogues, con jobs which I have not seen in any other film, but yet very easy to understand. It's not complicated at all. It's a very fun film."

Rajeev has teamed up with Jas Bajwa and Harish Vermain the film that also stars comedian Vrajesh Hirjee and Ihana Dhillon.  This is Jas’ first Punjab movie. Jas describes his stint with Director Mukesh Vohra an unforgettable one. ‘I was made to give almost 15 retakes everytime so that the shot is a perfect one’, he says.

This also happens to be the first Punjabi movie of Vrajesh Hirjee, his work in Bollywood is appreciated by all.  Ihana Dhillon plays the role of Ruchi who is struggling to become a movie super star and Harish Verma plays a MLA in the film who leads the youngsters onto the right path. The star cast also includes Karamjit Anmol, Hardeep Gill, Hobby Dhaliwal, Rana Jang Bahadur, Harinder Bhullar, Dheeraj and Deep. 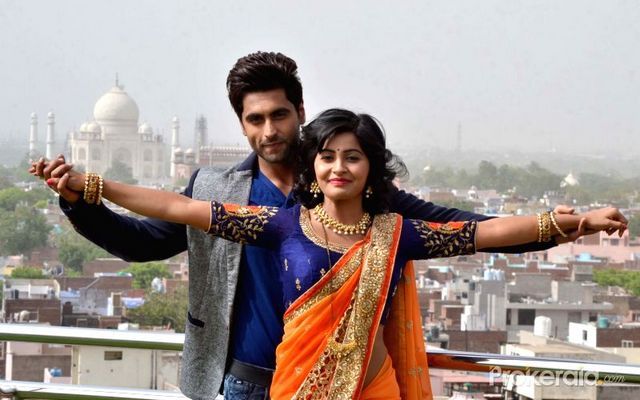 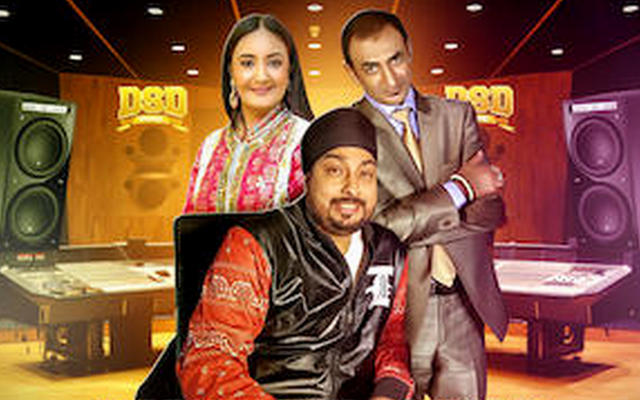