Actors Ankit Gera and Yukti Kapoor, who are seen as Anurag and Ragini in "Agnifera", will be seen recreating Sanjay Dutt and Nagma's popular 1990's song "Aakhir tumhe aana hai" from their film "Yalgaar", in the TV show.

"The song is one of my favourites, and I play it whenever I am strumming the guitar. Shooting for the song had its challenges but it was also a lot of fun. The chemistry between both Anurag and Ragini is being appreciated by the audiences and it is heart-warming to receive the love of our fans," Ankit said in a statement.

Yukti said: "It was a dream come true moment for me to be able to shoot a rain song. I think for an actress a rain song is one of those must do's. I thoroughly enjoyed shooting for the song."

She added: "I was rehearing for the song and had removed my footwear for more comfort, I didn't realise that there were open wires in the grass and stepped on one twice! The third time I happened to lean on a pole for support and that was when I got a really bad shock."

"Agnifera" is aired on &TV. 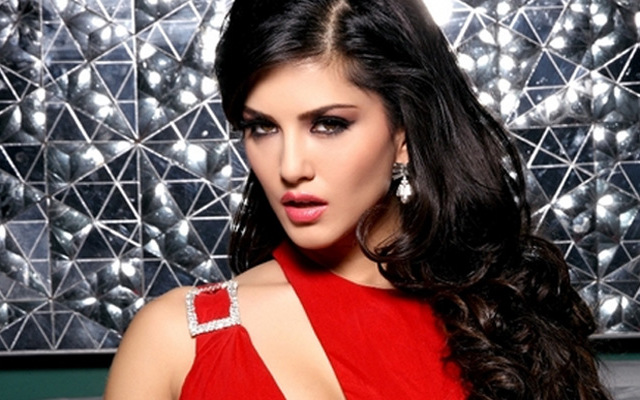 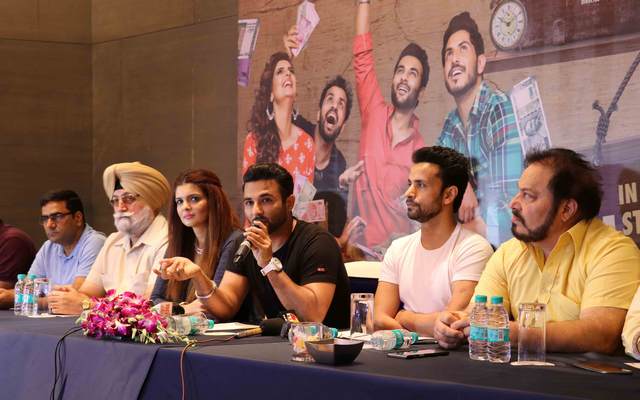