Be it on a film's set or on a stunt-based reality show, filmmaker Rohit Shetty says he handles people with ease.

The "Golmaal" series director, who is coming back to his "favourite" reality show "Fear Factor: Khatron Ke Khiladi" after a gap of one season, told IANS here: "I think being a filmmaker I am always handling people and therefore, even in a reality show like '...Khatron Ke Khiladi' if and when participants are having an argument or a fight, I don't lose my cool."

"And the fact that all of them gave immense respect to me, I, as a neutral person tried to explain who is wrong and why, how to resolve an issue…I usually don't lose my cool."

The contestants of the show, shot outside India, have to perform many adventurous stunts.

Asked if the magnitude of the show attracts him the most, Shetty said: "I loved the American reality show ‘Fear Factor' as an audience from the beginning, and I love things with magnitude and that are larger than life...my imagination is such. So our show is the perfect combination of both."

The eighth season of the show was shot in Spain for 40 days with 12 participants, including actor Rithvik Dhanjani, wrestler Geeta Phogat, singer-actress Monica Dogra and "Bigg Boss" winner Manveer Gurjar.

He said: "Though it has been going on for the last eight years, the best part of a reality show like ours is its format. It comes for a definite time of a year so our audiences wait for that. On the other hand, everyone who is involved in the show is also very enthusiastic."

"This is one reality show where for 40 days, we are away from home in a different country living together and shooting. There's a preparation that goes to create the stunts so, as a host also I am more involved than any other reality shows where we just go to the set and go back home like a regular job," he added.

On the film front, he is busy with his upcoming directorial venture "Golmaal Again" with Ajay Devgn and Parineeti Chopra. 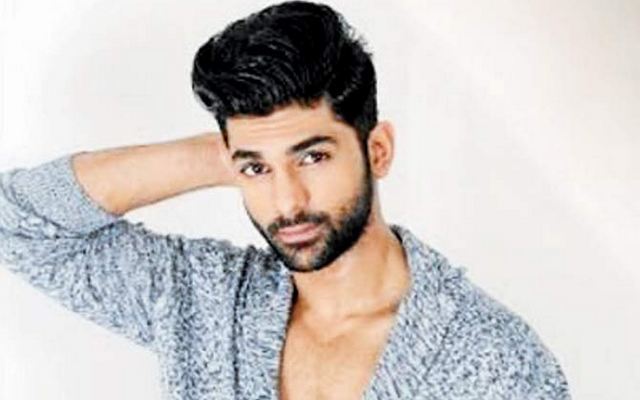 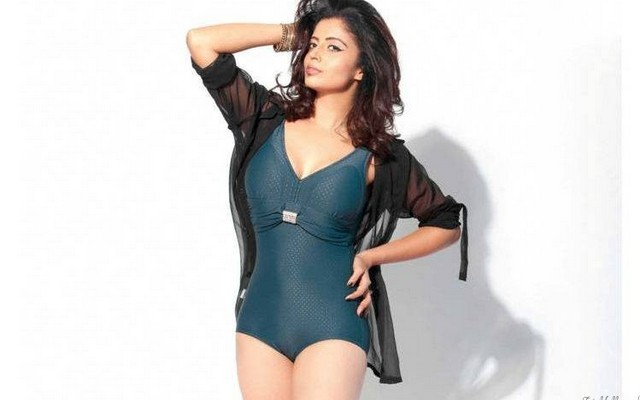