Actor-filmmaker Shreyas Talpades wife Deepti Talpade has been admitted to a hospital here after being diagnosed with swine flu.

Shreyas, currently busy shooting for "Golmaal Again" and also working on the post-production of his debut directorial film "Poster Boys", says he is struggling between his personal life and professional commitments.

The actor got to know about his wife's condition on Monday night and got her admitted to a hospital on Tuesday.

"It's a difficult time. Deepti has been hospitalised because of H1N1 and as much as I want to be with her, I also have to rush from one studio to the other to meet the deadline on completion of ‘Poster Boys' trailer and ‘Golmaal Again' shoot. Then I have to be with her at the hospital in the interim breaks," Shreyas said in a statement.

Apart from directing "Poster Boys", Shreyas will also act in it alongside actors Sunny Deol and Bobby Deol. 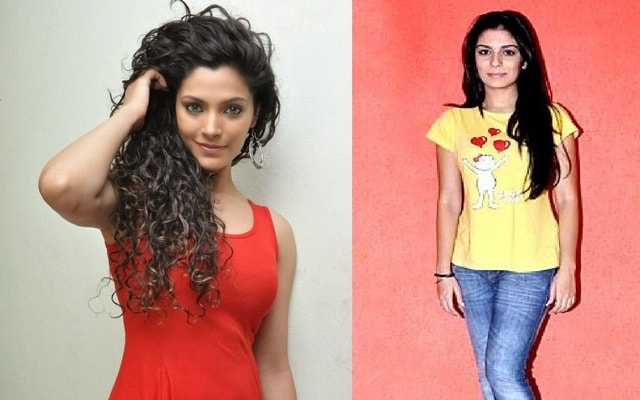 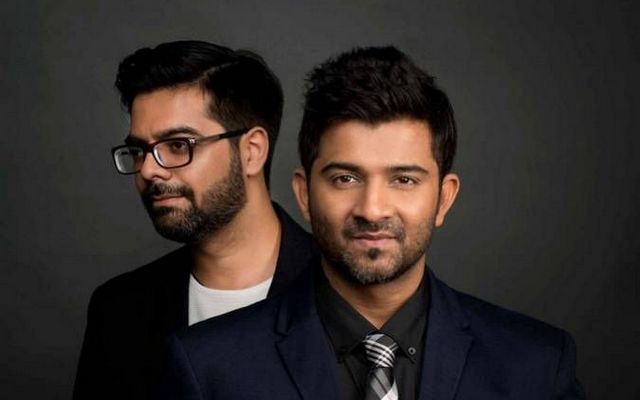