Mohali Police has filed a charge sheet in a court here against a Punjabi singer, accused of raping a film actress three years back.

In the charge sheet filed yesterday, the police have asked for conduct of a polygraph test of two of the three other accused, who agreed to the procedure.

A case of gang rape, kidnapping, abducting or inducing woman to compel her for marriage, criminal intimidation and criminal conspiracy under the Indian Penal Code had been registered against the singer at Phase 1 police station over two years back, according to the police.

The police said they have sent a request to the Central Forensic Science Laboratory in Delhi for conduct of the polygraph test.

They also said that they will file a supplementary charge sheet after the test.

A charge sheet under relevant provisions of IPC against one of the accused had been filed earlier in the court by the police.

The singer had surrendered before a court here on April 19 after remaining at large for over two-and-a-half-years following registration of the case against him and others.

He and three others were booked in the last week of October 2014 on a complaint by the Punjabi actress and model.

In the complaint to the police on September 29, 2014, she alleged that the accused had raped and blackmailed her several times after recording the act.

She had alleged that she had come into contact with the singer to learn music and started training at Sector 57 where she was allegedly gang raped by the accused after being served a spiked soft drink. 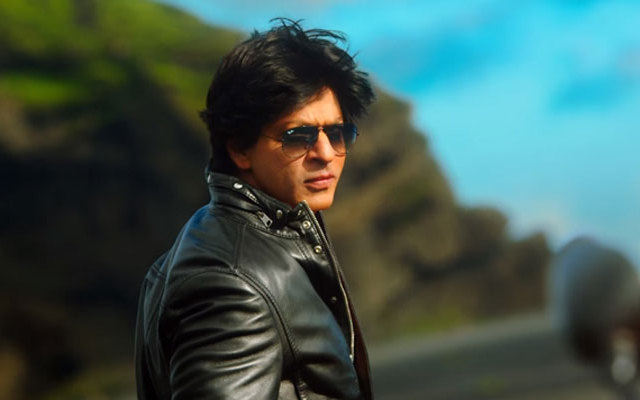