I Had To Give Audition For 'Ishq Gunaah': Niki Walia

Actress Niki Walia, who has been a part of the entertainment industry for over two decades, says she gave audition for her role in the upcoming TV show "Ishq Gunaah".

Niki and actor Sanjay Kapoor are making their comeback on television after a long hiatus.

The actress was last seen in "Astitva...Ek Prem Kahani", which went off air in 2006. She will be seen as the lead antagonist Laila in "Ishq Gunaah" -- the Indian remake of the Turkish show "Ask-I-Memnu".

"I had to legitimately audition for this character. Last year, I had messaged a few of my close friends from the industry that I was looking for work -- either movies or TV," Niki said in a statement.

"However, my only criteria for television was that it had to be either as good as or better than my last show, which became a cult in itself. A friend of mine got back with Laila's brief and I was overwhelmed.

Niki says at first things didn't go as expected but later she got finalised for the role.

"However, things did not materialise for a long time, and I had almost lose hope, and had turned over a new chapter when the team got back and told me that they really wanted me for the show," she said.

"Ishq Gunaah", which will soon be aired on Star Plus, is produced by Vikram Bhatt. 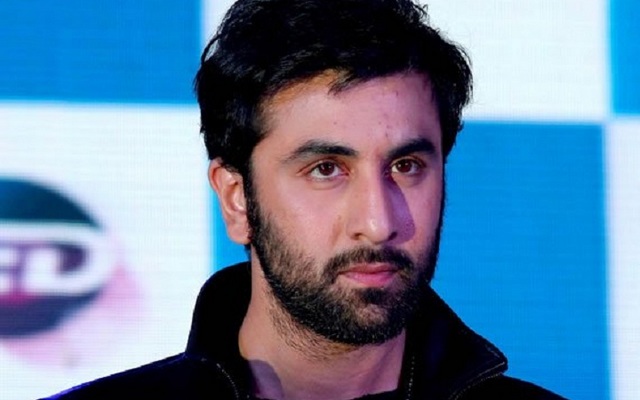