Popular Bollywood celebrities like Abhishek Bachchan, Jacqueline Fernandez and Ritesh Deshmukh among many others greeted actress Priyanka Chopra on her 35th birthday on Tuesday by terming her the "pride of our nation".

Priyanka -- an actress, singer and film producer -- won the Miss World 2000 pageant and has received numerous awards, including a National Film Award and five Filmfare Awards. In 2016, the government honoured her with the Padma Shri, the fourth highest civilian honour.

She made her Bollywood debut with "The Hero: Love Story of a Spy" in 2003 and was later seen "Andaaz" and "Mujhse Shaadi Karogi", among others. Priyanka was also lauded for her breakout role in the 2004 thriller "Aitraaz".

In 2015, she began starring as Alex Parrish in "Quantico". She also ventured into Hollywood with "Baywatch" in 2017.

Here is what Priyanka's friends and co-workers from Bollywood wrote on Twitter on her birthday:

Abhishek Bachchan: Happy birthday Chopps...Priyanka Chopra. Have a super year. Take a break, even if it's just for the day. Much love.

Mika Singh: Happy birthday to the most beautiful and gorgeous. Pride of our nation Priyanka Chopra.

Vishal Dadlani: Happy birthday Priyanka Chopra. Wishing you love, joy, health, happiness, success, the works! Only the best, for the best! Love ya!

Shekhar Ravjiani: To the girl who was born to shine... Priyanka Chopra. Wish you a birthday that's even more brilliant than you are! Love. 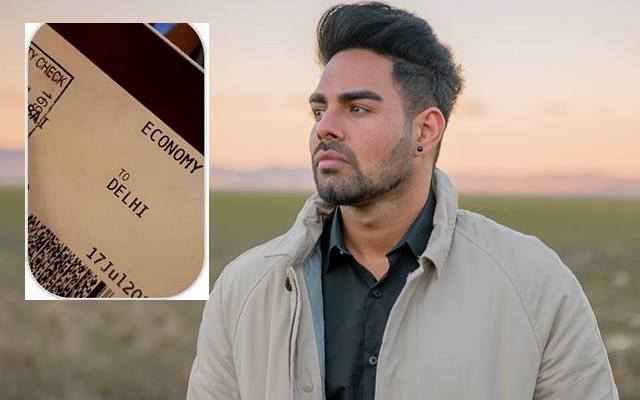 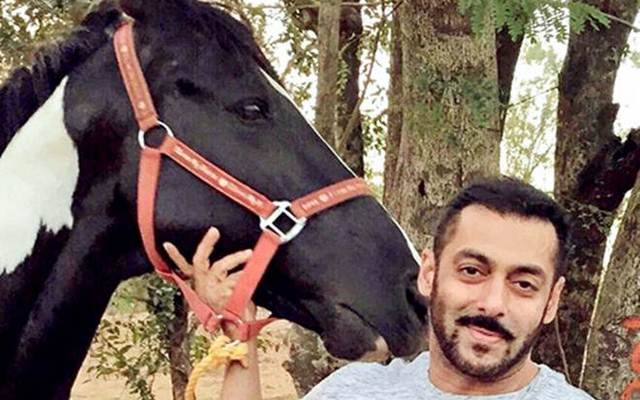