Bollywood actress Shilpa Shetty, who has been away from the silver screen for some years now, says she might make a comeback soon.Asked if she has plans to return to face the cameras for a film, Shilpa said here: "Soon. I have been offered something, let's see if I bite the bait."

The actress spoke here on the sidelines of an awards function here last week.

Among the current crop of actors, Shilpa says she is really fond of Alia Bhatt, who won the IIFA Best Actress Award for "Udta Punjab" here on July 15.

"Whatever work she does, she excels in it. She really likes to outdo herself with every film and takes on risky roles." 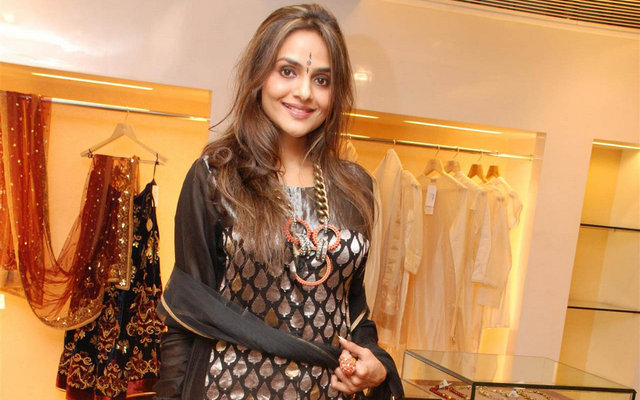 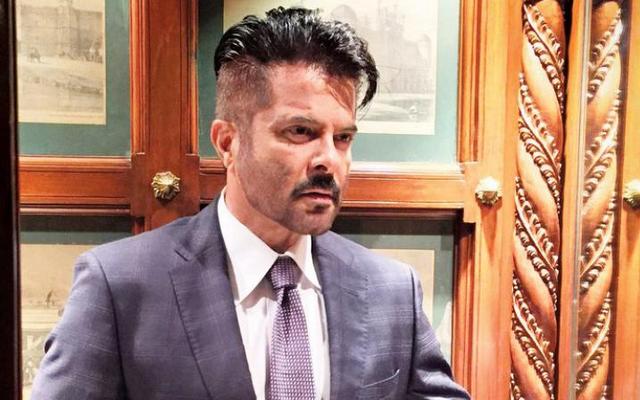