National Award winning filmmaker Madhur Bhandarkar on Monday urged Congress Vice President Rahul Gandhi to take action against the local Congress party workers, who are sending threats to the director regarding the release of his forthcoming film "Indu Sarkar".

Bhandarkar was forced to cancel the promotional activities of his film in Nagpur and Pune last week after receiving threats from the party workers.

"I requested Rahul Gandhi on Twitter to keep a check on his party workers who are protesting against my film. Lots of people have made documentaries on the Emergency. Congress is rattled since the trailer is out," Bhandarkar told news channel CNN-News18 on Monday.

"The higher authorities in Congress have to play a major role and hold a press briefing to say that they condemn such acts. Do you want to run a parallel censor? Some Congress party workers have distanced themselves from me since the trailer of the film has come out," he added.

Bhandarkar referred to his July 16 tweet when he tagged the account of Office of Rahul Gandhi on Twitter and wrote: "Dear Rahul Gandhi after Pune, I have to cancel today's (Sunday) press conference at Nagpur. Do you approve this hooliganism? Can I have my freedom of expression?"

"Indu Sarkar", set against the backdrop of the 1975-77 Emergency, has characters inspired by the late Prime Minister Indira Gandhi and her late son Sanjay Gandhi.

"I am fighting all the fronts right now and it's a bit scary also -- Congress is protesting, somebody is sending me legal notice, Jagdish Tytler wants a clear image in the movie and then censor board. I just hope that I go through all these obstacles smoothly and release the film on July 28," Bhandarkar said.

Earlier, Mumbai Congress President Sanjay Nirupam had penned a letter to Central Board of Film Certification (CBFC) chief Pahlaj Nihalani, asking for the movie to be screened for them before it is censored.

The CBFC later suggested 12 cuts and two disclaimers in the film. Bhandarkar had been asked to remove words like RSS and Akali from "Indu Sarkar". 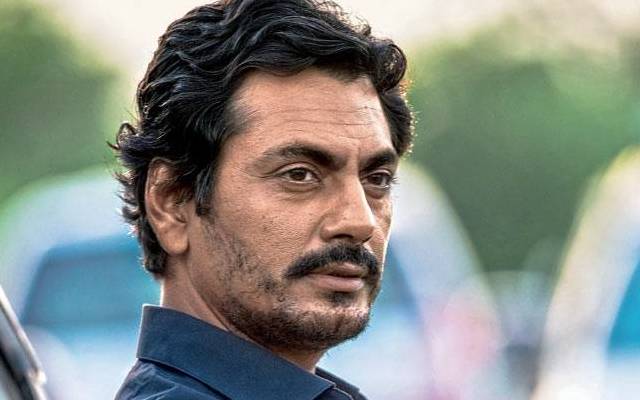