Anees Bazmee claims his forthcoming directorial venture "Mubarakan" is the first Hindi film to have been shot in the "beautifully looking neighbourhood" Weybridge in England.

While a lot of movies have showcased Indian Punjabis in England, a majority of them were shot in Southhall and Birmingham as they have a huge Indian population. However, Bazmee chose a typical British neighbourhood like Weybridge for "Mubarakan", a family entertainer about two Punjabi families and two Big fat Indian weddings.

Bazmee said in a statement:"This beautifully looking neighbourhood was so co-operative with us throughout the shoot. Our producers ensured that they followed all the rules, informed them everything about the shoot, and never did anything that would trouble them."

"We not only shot during the day but also in the night. Such detailed discussions like using light in the night shoot also happened with them so that it doesn't disturb them. On a few days, when we wanted to shoot a Christmas scene, they would switch on their decorative lights in the lawn as a friendly gesture."

"Sometimes, some shootings create so much of inconvenience for the locals who are staying there that next time when someone goes there asking permission for a shoot, they immediately shut their doors. We are the first Hindi film who have shot in such locations and I can assure you that next time, when a Bollywood film goes there, they would be welcomed with open arms".

The film stars Arjun Kapoor in a double role as Karan and Charan with two distinctive looks. His uncle and actor-producer Anil Kapoor portrays the role of Kartar Singh. Ileana D'Cruz and Athiya Shetty also star in the movie playing the love interests of Karan and Charan.

Produced by Sony Pictures Networks Productions and Ashwin Varde and Murad Khetan's Cine1 Studios, the film is slated to have its worldwide release on July 28. 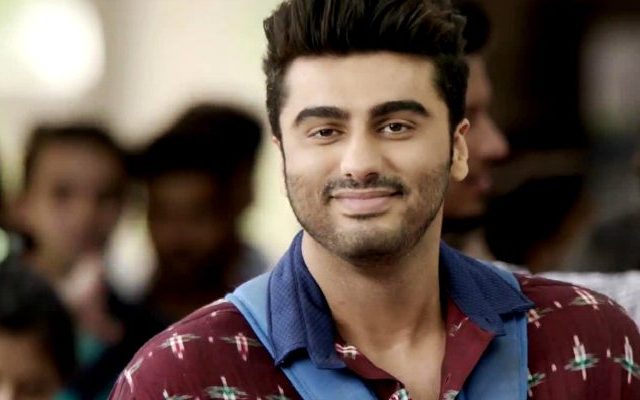 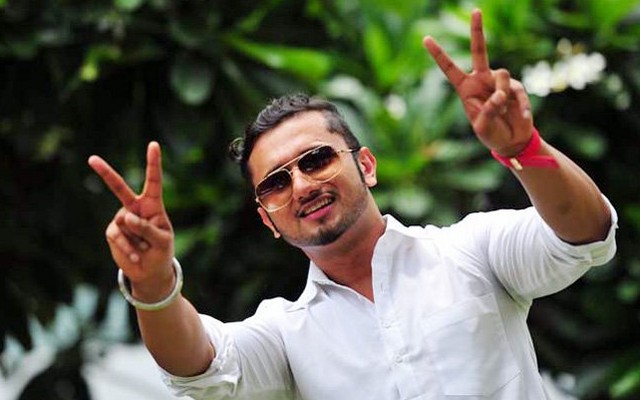