Actor Akshaye Khanna says he would like to again work with his "Mom" co-star Sridevi if she gives him a chance.

Talking about Sridevi, Akshaye told IANS over phone from Mumbai: "She was fabulous and she behaves like any other actor. There's no presurre from her side. It was really nice to work with her."

Asked if he would like to share screen space with her again, he said: "If she gives me a chance, yes, sure."

"Mom", produced by Sridevi's husband Boney Kapoor, has been received well by the audience and critics, and he feels good.

"I didn't know how it would do at the box office. That nobody can say, but I knew it would have a good impact on people and I think that it doing well is gratifying and I am very happy for everybody who is involved in the film," he said.

The Ravi Udyawar directorial talks about how far a mother can go for the sake of her children. It also features critically acclaimed actor Nawazuddin Siddiqui in a key role. 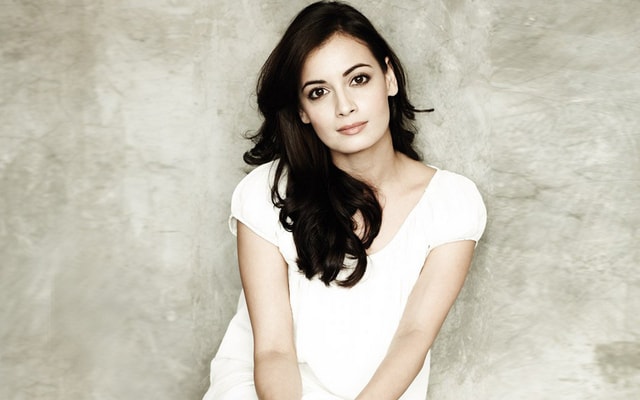 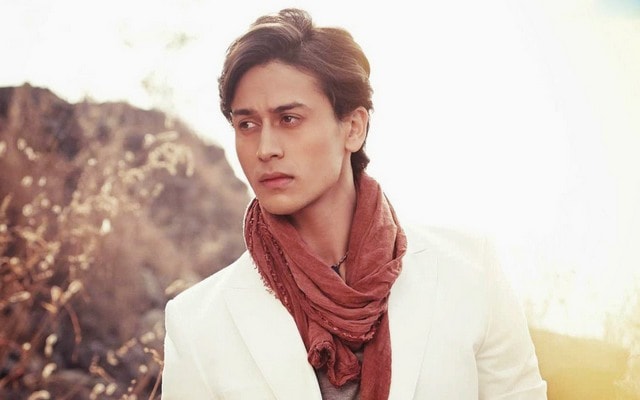 nawaz is so down to earth in spite of ovation tige...