Jagga Jasoos' A Joy To Watch: Big B

Directed by Anurag Basu, "Jagga Jasoos" released on Friday after being in the pipeline for over three years.

"Just saw 'Jagga Jasoos' could not resist telling Anurag what a delightful, innovative, well executed film it was; a joy to watch," Amitabh tweeted.

Besides Amitabh, filmmaker Karan Johar also hailed the film on the micro-blogging site.

"I hear 'Jagga Jasoos' is the most unusually treated narrative with heartening performances! Basu is undoubtedly a beautifully chaotic mind," Karan tweeted.

"Word on the street is that Ranbir proves his mettle as a supreme star actor yet again and this is Katrina's best yet! ‘Jagga Jasoos'," he added.

Actress Lisa Ray said that the film deserves a sequel.

"Adored everything about feel good, beautifully shot and acted -- ‘Jagga Jasoos'. This one deserves not only a look, but a sequel," she tweeted. 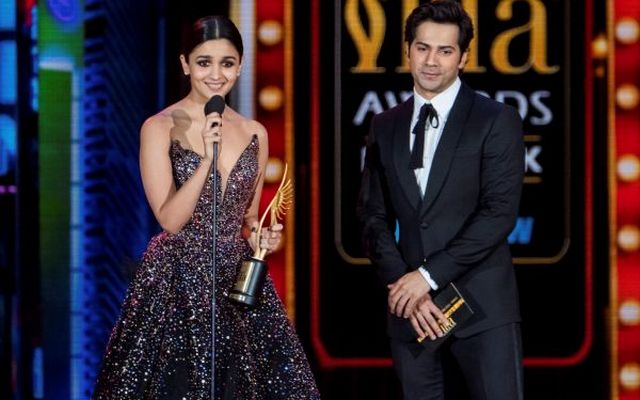