It's A Privilege To Work With Akshay Kumar: Amit Sadh

Actor Amit Sadh, who will soon be sharing the silver screen with Akshay Kumar in the upcoming sports drama "Gold", says working with the star has been a privilege for him.

"He's (Akshay Kumar) awesome. You have to be on your toes as his wit is always at work. Just kidding! It's a privilege to work with him," Amit told IANS over e-mail from London.

The 34-year-old actor added that he gathers all the knowledge when he is around the National Award winning star.

"But when I'm around him, I just absorb the vast knowledge he has," he added.

"Gold" is directed by Reema Kagti and produced by Ritesh Sidhwani and Farhan Akhtar under the banner Excel Entertainment.

It's a biopic reportedly based on the life of hockey player Balbir Singh, who was on the team that won the first Olympic gold medal for the country as a free nation in 1948.

It is also reported that television actress Mouni Roy will be making her silver screen debut with "Gold". 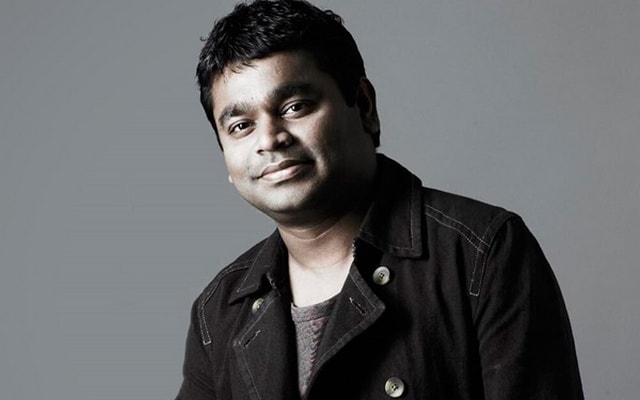