With lyrics by Rzi Riz and music from GC Production, the song is set to create ripples across the scene with its catchy rhythm and melody.

Being a British Pakistani artist, Rzi Riz has always enjoyed Bhangra/Punjabi music and has a passion for singing. However, instead of taking the plunge into a vocal career, he opted to pursue his second passion and turned his attention to becoming a successful DJ. Through this he would sometimes sing at events and often received praises for his endeavours. It was this support that motivated him to get behind a mic and make his dream a reality.

Desipride Records have a number of upcoming projects with some well-renowned Pakistan-based artists such as Naseebo Lal and Noora Lal.

Nachdi Tapdi releases on the 19th July via iTunes, Amazon and other digital stores. 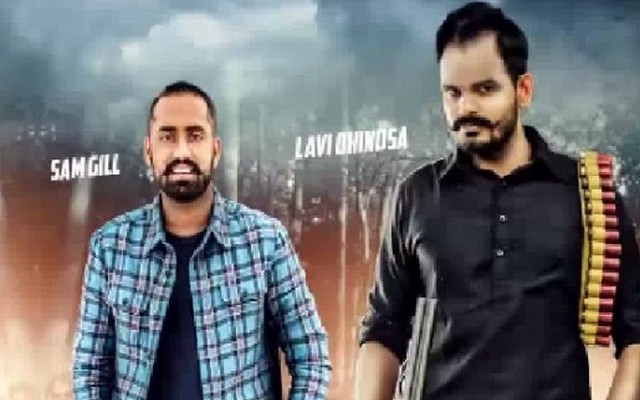 gaurav kapur roshan singh landa all set to shake u...