"Butter chicken, butter milk and 'Butterfly' all the way from Punjab. With marvellous Nooran Sisters," Shah Rukh captioned the image that he shared on Twitter on Thursday.

The song "Butterfly" from the Imtiaz Ali directorial was launched in Punjab on Thursday.
In the song, the "Don" star and actress Anushka Sharma are seen dancing in the fields of Punjab.

The song has been sung by Aman Trikha, Nooran Sisters and Sunidhi Chauhan. 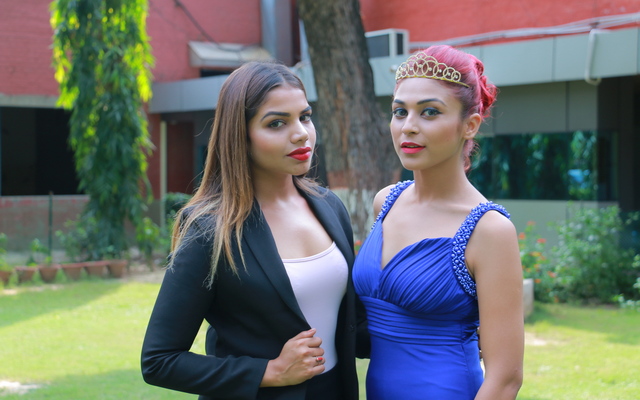