Singer-composer Adnan Sami on Thursday introduced his daughter Medina Sami Khan to the world through a series of photos.

In one image, he can be seen holding the little one, who was born in May. In the other photo, his wife Roya Sami is planting a kiss on Medina's right cheek while Adnan is kissing her tiny feet. There is one solo pic of the baby as well in which she seems to be in her dreamland as she is smiling widely with eyes shut.

Adnan said in a statement: "Roya and I are on cloud nine and feeling blessed beyond words with the arrival of Medina."

Back in May, he had said: "Both Roya and I always wanted a daughter and she is already my lucky charm. I have found a new inspiration for my music through her and she is going to be the centre of my world."

The singer already has a son, Azaan Sami Khan, whom he had with former wife and actress Zeba Bakhtiar. 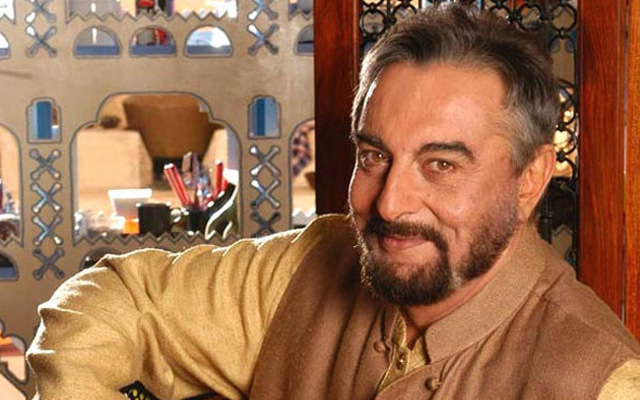 an unconventional title with a unique lead pair ne...