Veteran actor Anupam Kher says the 1984 film "Saaransh" changed his life and thanked director Mahesh Bhatt for having faith in him.

Anupam took to Twitter on Wednesday night and shared a scene from the film.

32yrs back this scene of #Saaransh changed my life. I was 28. Thank you @maheshnbhatt Saab for your faith & @rajshri for the debut film. ???? pic.twitter.com/7yJA0EwbdM

"32 years back this scene of 'Saaransh' changed my life. I was 28. Thank you Mahesh Bhatt saab for your faith and Rajshri for the debut film," he captioned the clip.

Directed by Bhatt, "Saaransh" is the story of how a retired school teacher and his wife come to terms with life after the death of their only son in a senseless mugging on the mean streets of New York.

The 62-year-old actor currently awaits the release of his film "Toilet: Ek Prem Katha". He also has "The Accidental Prime Minister" in his kitty.

"The Accidental Prime Minister", is a biographical political film written and co-produced by Hansal Mehta. The film stars Anupam Kher as Manmohan Singh, who was in office from 2004 to 2014.

It is directed by Vijay Ratnakar Gutte. The film is based on the similarly titled 2014 memoir by Sanjaya Baru, who served as Manmohan Singh's media advisor. 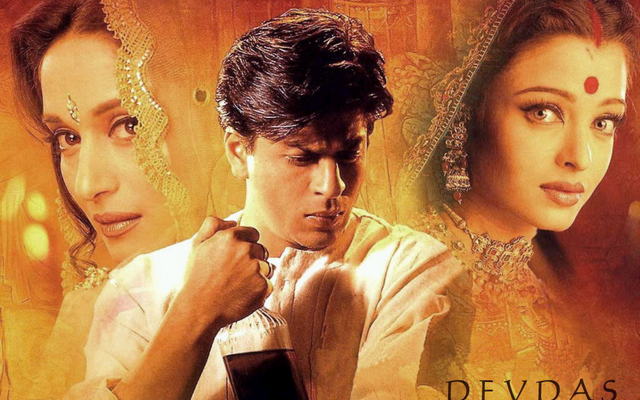 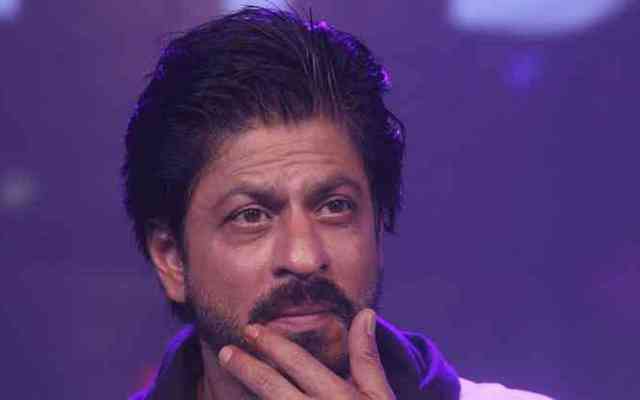