Actress Ayesha Takia, who made her comeback with the music video titled "Zindagi Tujhse Kya Karen Shikvey" from the album Zindagi Yeh Zindagi, says she is planning to open a vegan restaurant soon.

"I am planning (to open) a vegan restaurant very soon. The menus are ready and we are doing tastings. We have booked a place. So we are planning to start that very soon. I have always wanted to do that," Ayesha told IANS over phone from Mumbai.

The 31-year-old has been following a vegan lifestyle for seven years. "That's a lifestyle I follow... We are still trying to get a name for the restaurant."

Vegan is both the practice of abstaining from the use of animal products, particularly in diet, and an associated philosophy that rejects the commodity status of animals.

The "Wanted" actress says she has a fashion line also in mind.

"A fashion line is another thing that thoroughly interests me. So that's in the pipeline as well," she said.

On the acting front, Ayesha, who was last seen in "Aap Ke Liye Hum" in 2013, is gearing up for her silver screen comeback with the film "Borivali Ka Bruce Lee". 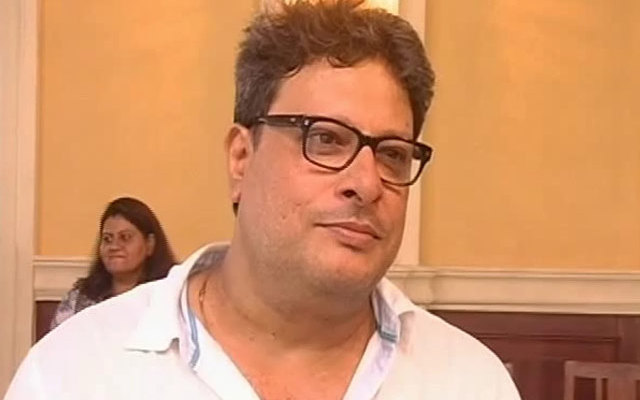