Everybody Should Make Money, Not Just Producers: Ranbir Kapoor

Bollywood actor Ranbir Kapoor, whose debut production "Jagga Jasoos" is releasing on this Friday, says that everybody should make money and not just the producers.

The actor, who was present at a promotional event on Wednesday, was asked about his take on superstar Salman Khan, compensating for the loss to the distributors due to his last release "Tubelight".

"It's been going on for years. My grandfather was a producer from 1950 and I think this home style of making films -- where everybody makes money not just the producer, the distributor and exhibitors -- is a very healthy exercise. It's very good to compensate when somebody loses money on something where you have kind of made money. But of course it depends from person to person and from film to film," the "Rockstar" actor said.

Grandson of Raj Kapoor and great-grandson of Prithvi Raj Kapoor, Ranbir said that compensating for the losses runs in the family.

"Films like 'Mera Nam Joker' had heavy losses, so when grandfather released his film 'Bobby', he gave more of a percentage to the distributors and exhibitors. They maintained a sense of balance in it. Personally, if my film had losses and I was making money out of it, I would definitely compensate," he said.

Speaking about the Amarnath attack, the "Tamasha" actor said: "It's completely an act of horror, my condolences to the families and the victims. I will try and contribute as much as possible. I think at times like these when the country has to unite, people from every corner of society should come together. I don't understand the gain out of terrorism or why people do it. It is the worst side of human nature; it's very shameful that it's happening within our world."

"Jagga Jasoos" directed by Anurag Basu, starring Ranbir Kapoor, Katrina Kaif, and Sayani Gupta tells a story of a teenage detective in search of his missing father. The film will be in theatres on July 14. 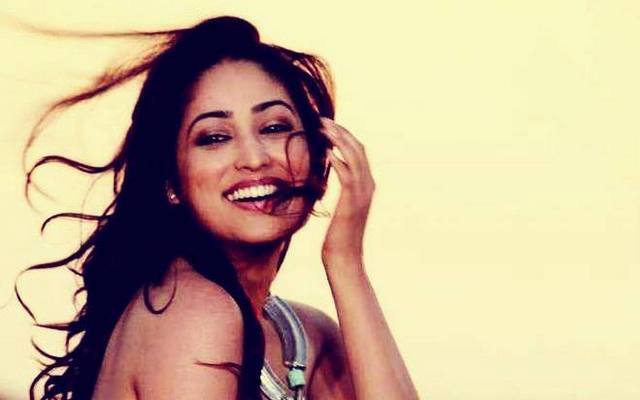 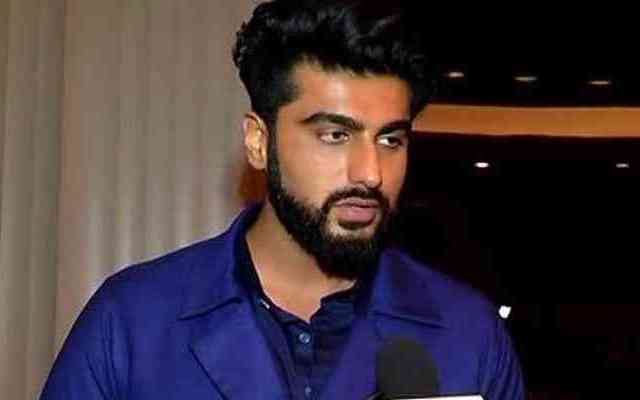