Actress Ambalika Sapra, who is reprising the character of Vidya Balan from her popular 1995 sitcom "Hum Paanch" in "Hum Paanch Phir Se", says she is not bothered about comparisons with the star.

"Though I was extremely happy to have been approached for the role of Radhika, I knew it was coming with a big responsibility on my shoulders as I had to live up to the character portrayed by Vidya Balan," Ambalika said in a statement.

"Comparisons had to come hand in hand with Radhika's character, but it never bothered me as I believe in creating and not following or replicating. I have adopted a few traits of the character played by Vidya Balan, but added a lot of new elements," she added. 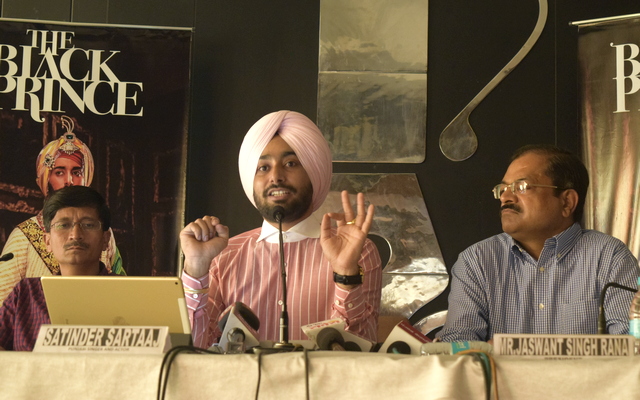 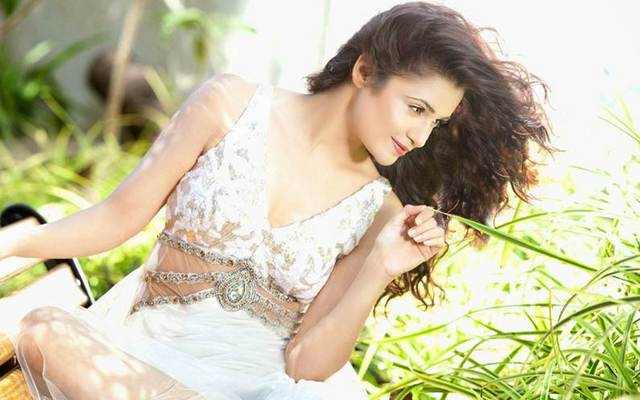