Did You Know : After Jatt James Bond Zareen Khan Was To Feature In This Punjabi Film!

The curvalicious babe Zareen Khan, who was last seen shaking a leg with Gippy Grewal in Jatt James Bond, was signed for another Punjabi film titled 'Ishq My Religion'. Opposite her was the handsome Bollywood actor Arjan Bajwa.

The film was being produced by Gurdeep Dhillon and Paramjit K Dhillon, who were also the producers of Jatt James Bond. Zareen made an official announcement about it on 3rd June, 2015.

Though we couldn't see things materialising but the films page had a few updates, the latest one being about 3  songs that were recorded last year in January by Sunidhi Chauhan.

Sources also reveal that the lead starcast has been replaced and now Rudraksh Singh and Mallu actress Isha Talwar are playing the pivotal characters. 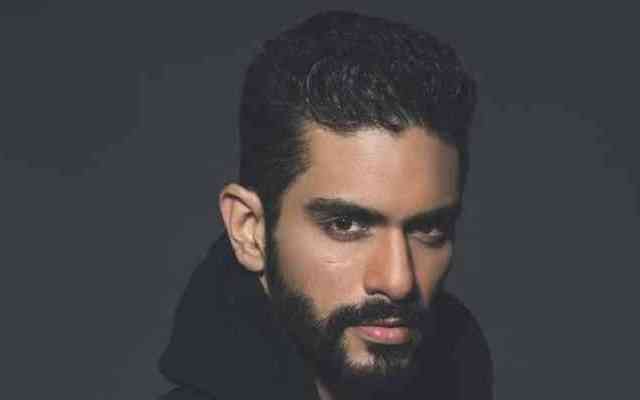 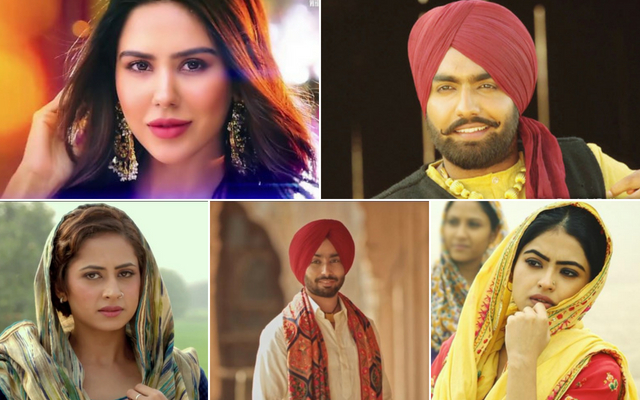 blog we strongly feel that these actors deserve a ...