This Actress Will Be The Leading Lady In Navaniat Singh's Next!

We told you that the Deols are all set to bring back the Yamla Pagla Deewana madcap humour onscreen which will be helmed by the Punjabi Director Navaniat Singh.

A fresh report coming from a Bolly website states that the leading lady of the film has been finalised and she's none other than the South beauty Kajal Aggarwal. The original male cast- Dharmendra, Sunny and Bobby have been retained.

As per a Mumbai Mirror report, the makers have roped in Kajal Aggarwal for this film. She will be playing Bobby Deol's lady love. The report further quoted a source close to the development as saying, "Kajal was signed a month ago. She will play a modern girl with different shades to her character and will start prepping up soon. Shooting commences in early August with the first schedule set in Hyderabad's Ramoji Film City."

We hear that Dheeraj Rattan has written the story and sources also reveal that it will not be a carry forward version but a fresh storyline. 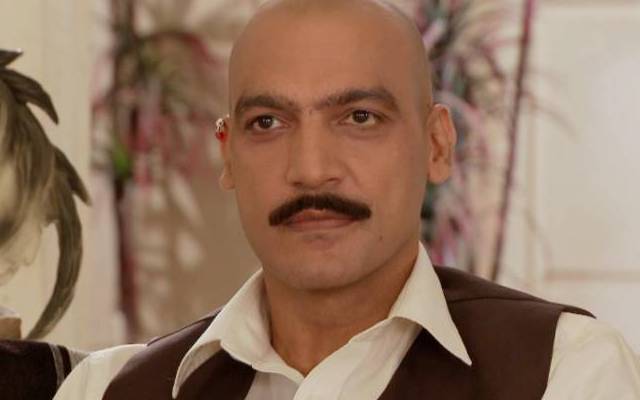 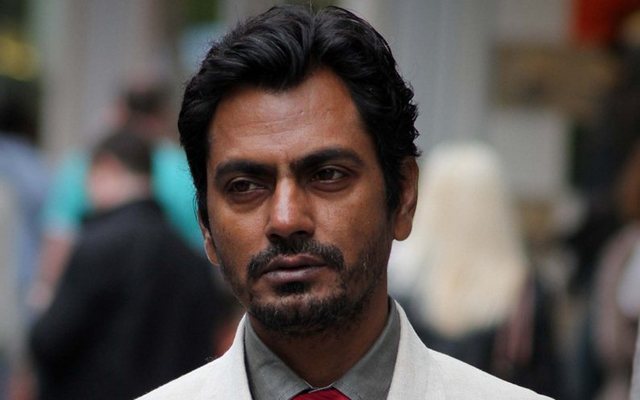