He will turn 75 this year, but there's no sign of slowing down as far as work is concerned for megastar Amitabh Bachchan. He says his work diary could even spill into 2019, and he wonders if it's "too ambitious".

Big B seemed to have been in a contemplative mood when he wrote his blog on Sunday night.

He wrote: "Idleness invites complacency... Begs it to be of immense disinterest and lethargic in nature... Binds you in an embrace that you find difficult to get out of. It is the fortune of goodness that I begin work in earnest again by tomorrow... '102 Not Out' starts again and hopefully shall be the end of the film, by the end of the month or a few days into August.

"And then begins the ABC of 'KBC'... And then some more projects... And the greater time for 'Thugs Of Hindostan'... And on and on till most of the end of 2018 and perhaps spilling over into 2019... And then some more for consideration... And you wonder... Is it not too ambitious to be thinking so far and beyond."

Big B will turn a year older in October. His experimentation with films continues and his joy to host "Kaun Banega Crorepati" seems palpable.

In "102 Not Out", the actor plays onscreen father to Rishi Kapoor, while in "Thugs Of Hindostan", he features with Aamir Khan for the first time. 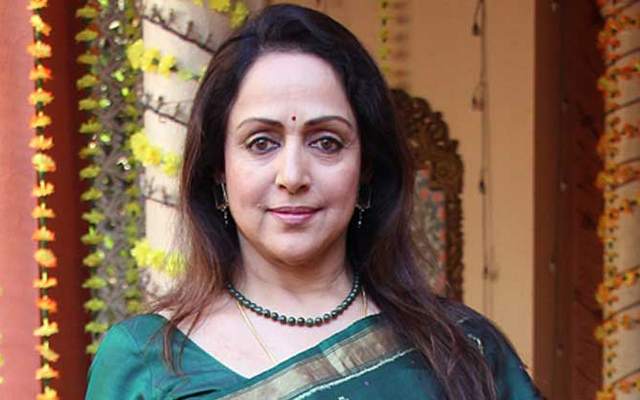 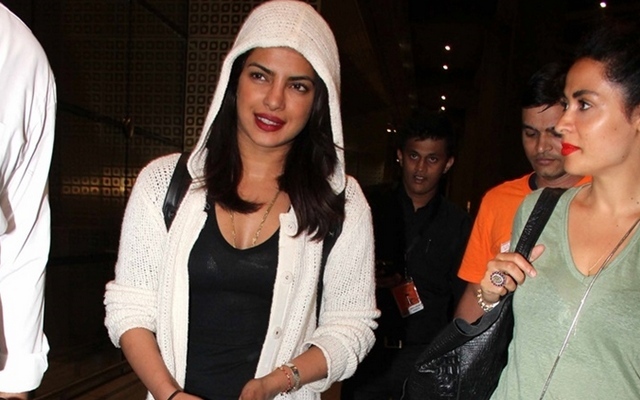 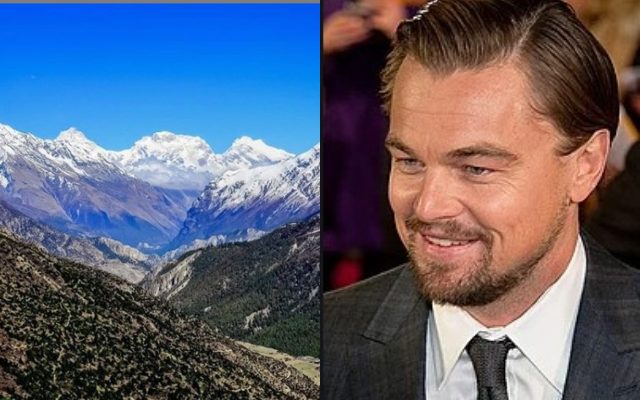