Actor-producer Jackky Bhagnani's new short film "Carbon", to be launched at the IIFA Weekend and Awards in New York later this week, is an attempt to create awareness about environmental issues.

"'Carbon' deals with serious environmental issues like global warming and climate change, and their impact on our world. As a citizen of this planet, I think it's time we stop talking and start doing.

"'Carbon' is my attempt at creating awareness and I'm thankful to IIFA for giving me this platform," Jackky said in a statement.

"As an actor and producer, the only way I know how to communicate with audiences is through film," added the "Youngistaan" actor.

Written and directed by Maitrey Bajpai and Rameez Khan, and co-produced by Deepshikha Deshmukh, it also features Nawazuddin Siddiqui, Prachi Desai and Yashpal Sharma apart from Jackky in key roles.

While Jackky plays the protagonist with an artificial heart, Nawazuddin Siddiqui portrays the role of a man from Mars.

"When Jackky and the team came to me with the script, I was very kicked with the idea of playing a guy who lives on Mars. And the fact that the film has its heart in the right place and makes all the right noises about environmental issues, was reason enough for me to say yes right away," said Nawazuddin. 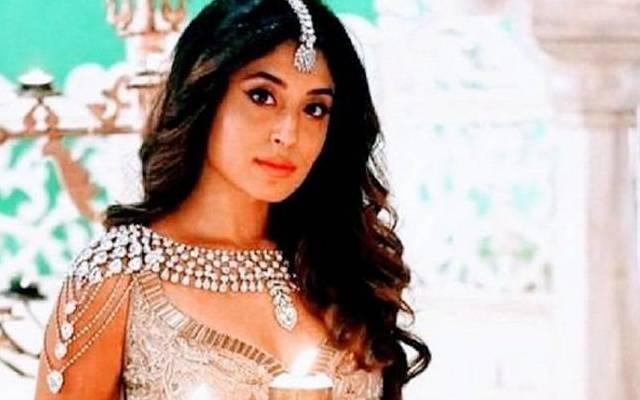 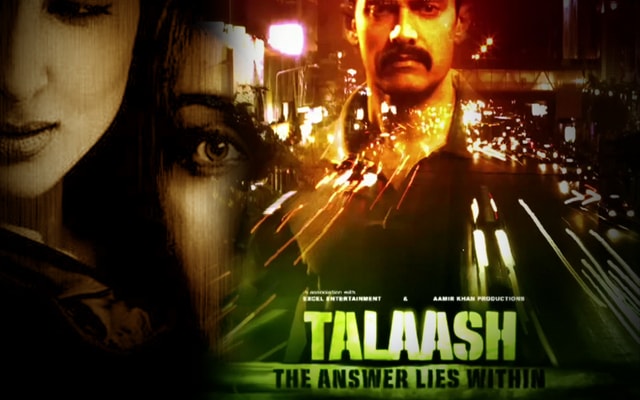