"Beet Jaania'n"- A Mesmerizing Track That'll Calm Your Soul To The Core!

Satinder Sartaaj has penned some commendable lyrics for his debut film 'The Black Prince' and we just can't get enough of this latest release titled 'Beet Jaania'n'.

Visually based on the stance when Maharaja Duleep leaves behind his beloved wife Bamba in the tryst to regain his lost kingdom, 'Beet Jaania'n acts as a perfect soundtrack carrying the sadness and pain as well as a hope that this phase too shall pass. This one is a bilingual track sung in English and Punjabi.

Check out the full video NOW:

This on has been musically composed by Prem, Hardeep and has been released on the official YouTube channel of Saga Music.

Due for release on 21st July, 'The Black Prince' is about the fascinating true story of the last King of the mighty Kingdom of Punjab. The King, Maharaja Duleep Singh, was placed on the throne at the age of five only to be robbed of his throne by a bloody treason at the hands of trusted courtiers. He was then torn from his mother and taken to England by the British at age fifteen. While in England, he was introduced to Queen Victoria, who took an immediate liking to him, calling him "The Black Prince". He was indoctrinated into Christianity and baptized, changing his life forever.Meeting his mother again after thirteen years, the Maharaja awakens to the realities of his former life in Punjab. He then begins the arduous journey to regain all that was lost and re-embrace the faith of his birth, Sikhism. Torn between his two worlds, The Black Prince begins a lifelong struggle to regain his Kingdom. It takes him on an extraordinary journey across the world. 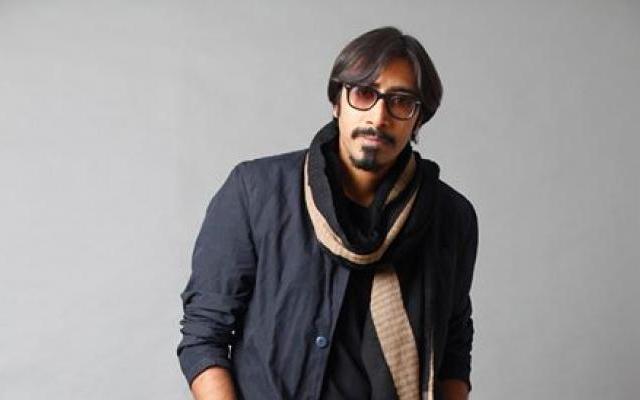