Madhur Bhandarkar's new film "Indu Sarkar" -- set in the backdrop of the 1975 Emergency -- is in the news after senior Congress leader Sanjay Nirupam demanded to watch the movie before it was approved for release by the censors.

However, the National Award winner says he has no agenda to promote any political ideology and he would not show the film to any political party.

Bhandarkar said that supporting Prime Minister Narendra Modi "as a great leader" does not make him a "(pro) BJP or anti-Congressi".

"My film belongs to the nation, not to any political party. People like us -- actors, filmmakers or any creative persons are admired by citizens of the country because of our work. I can talk for myself... I have no agenda to promote any specific political ideology. Rather, the film is showing the conflicts of two different ideologies on the Emergency," he told IANS

"Just because I support Modi-ji openly as a leader does not mean I have to subscribe to the ideology of the political party that he represents. What I am trying to say is that I have friends and well wishers in Congress, Shiv Sena and BJP and I have attended their functions," Bhandarkar said.

"I admire Modi-ji and Jyotiraditya Scindia (Congress leader) as individuals, but that does not make me a pro-BJP or anti-Congressi or vice verse," he added.

"Indu Sarkar" is based on the Emergency in India and characters in the films are inspired by the late Prime Minister Indira Gandhi and her son Sanjay Gandhi. The Emergency was imposed on June 25, 1975, with Indira Gandhi, citing grave threat to her government and sovereignty of the country from both internal and external forces. It lasted till March 21, 1977.

In the film's trailer, actress Kirti Kulhari plays the role of a woman who rebels against her husband (Tota Roy Chowdhury) and becomes a political activist to protest against the excesses of a political leader (Neil Nitin Mukesh whose character is based on Sanjay Gandhi). Supriya Vinod plays a politician in a get-up inspired by Indira Gandhi, while Anupam Kher portrays an underground leader.

Did Bhandarkar ever imagine getting such reactions from political parties when he decided to make the film?

"No, not at all. This is not the first time a creative person is doing something on Emergency. There are several books, documentaries, docu-features with individuals' opinion. Why are they targeting my film?" he asked.

"I think the series of drama going on before the release of this film... I can make a film on that... It's an interesting subject for a filmmaker," he said.

A Congress representative has announced prize money for any person who can blacken the filmmaker's face.

Setting the record straight about the film's story, Bhandarkar who is known for making hard-hitting movies on the issues of the society, said: "It's about a poet who rebels against the Emergency of 1975, whereas her husband is a supporter of Emergency. So basically, in the same house, how this ideological difference takes the relationship of a couple on a different journey, is the core of the story."

Bhandarkar said as part of the research for the movie, he read several books and even interacted with people who were in jail and were directly affected by the Emergency. 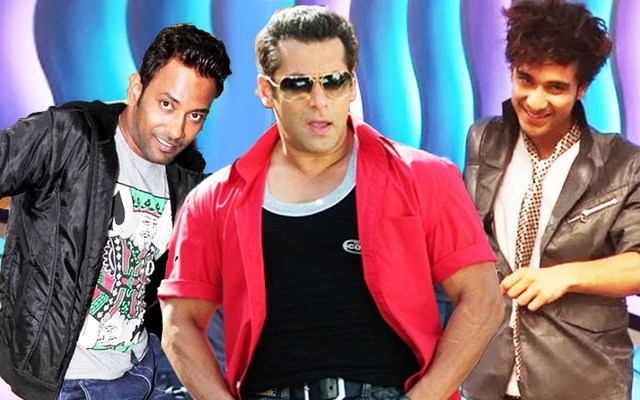 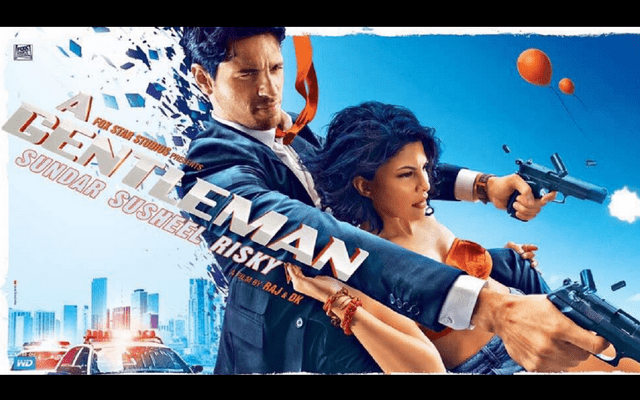