Dancers and actors Dharmesh Yelande and Raghav Juyal will share screen space with Bollywood superstar Salman Khan in an upcoming yet untitled film to be directed by ace choreographer-filmmaker Remo D'Souza.

"‘ABCD 3' shooting will be next year. Remo sir will shoot with Salman Bhai before that. He said to me and Raghav, ‘Dharmesh, you and Raghav are a part of this project. I will tell you about your characters later on'," Dharmesh told IANS here.

Talking about Salman, Dharmesh said: "A lot of people say that Bhai (Salman) is a choreographer and asks for changes in his movies, but there is nothing like this. He looks for moves which normal people can also perform. Like this (performs famous ‘Dabangg' move), this everyone can do. It will be great fun to work with him. I am just waiting for the shoot to start."

Dharmesh and Raghav were in the capital to promote their popular dance reality show "Dance + Season 3", which is aired on Star Plus. 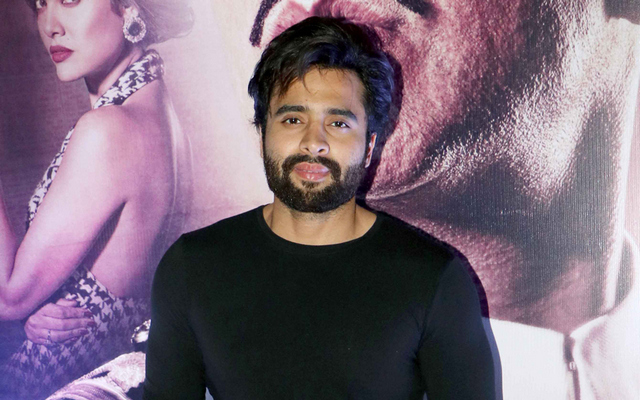 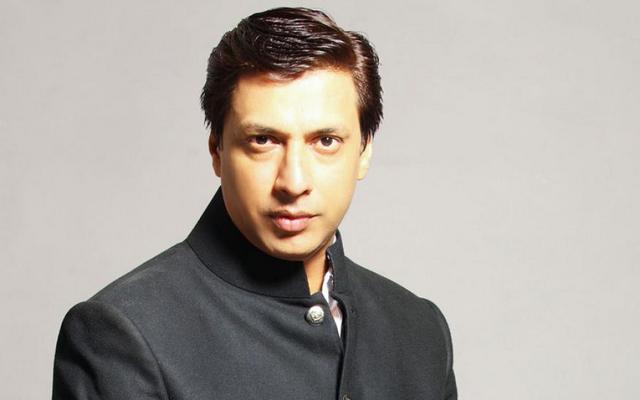