Actor Govinda, who had shot a cameo for Ranbir Kapoor and Katrina Kaif starrer "Jagga Jasoos" in South Africa, is upset after it emerged that his part has not been retained in the film's final edit.

He seems to be unhappy with the makers' decision as he had shot for the film despite not being well.

Govinda took to Twitter on Friday to express disappointment and shared that he didn't charge any amount for appearing in the Anurag Basu directorial, which after going through various hurdles, is finally slated for a release on July 14.

"I gave full respect to Kapoor family. I did the film because he (Ranbir) is my senior's son. I was told I will get the script. I was told they will narrate the film in South Africa and I didn't even charge my signing amount (and) made no contracts," Govinda tweeted.

1/5 I gave full respect to Kapoor family i did the film because he is my seniors son I was told I will get the script.

"I was unwell and on drips, but still I travelled to South Africa and did my shoot. There were various negative stories and negative articles only for Govinda and that's how the film was remembered for three years.

"I did my job as an actor and if the director is not happy it's completely his call," he added.

A few still images from the shoot, which have been circulating over various social media platforms, show Govinda along with Katrina and Ranbir on the set.

Ranbir has also co-produced the movie along with Basu. 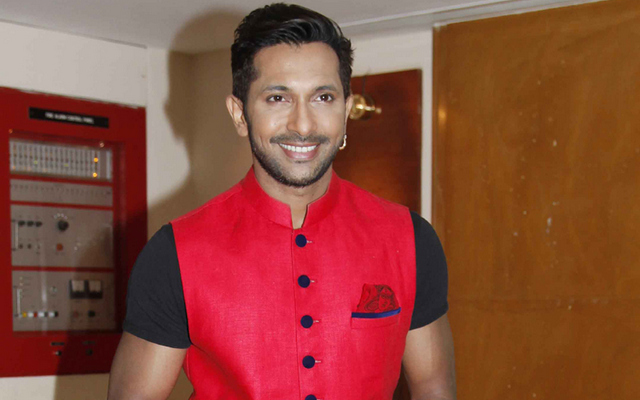 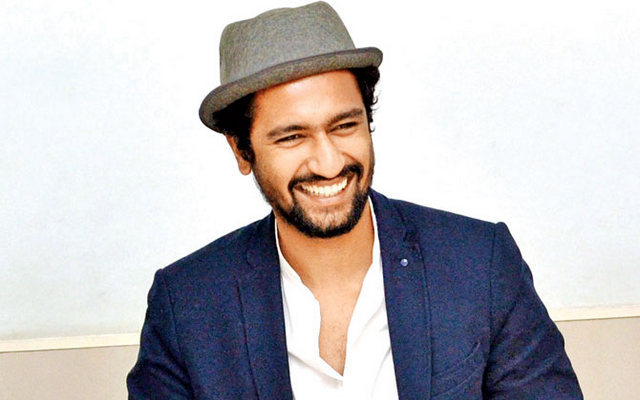