Filmmaker Madhur Bhandarkar says all those, including the Congress, raising concerns over his yet-to-release film "Indu Sarkar", must let the government-appointed film censor board take a call on it, instead of making "absurd" demands.

His reaction came following Mumbai Congress President Sanjay Nirupam's letter to Central Board of Film Certification (CBFC) chief Pahlaj Nihalani, asking for the movie on the Emergency period to be screened for them before it is censored.

"There is no point showing the film to them (Congress). I have to first go to CBFC to show the film, let them take a call. Everyday there is a pressure to change names, slogans... Let the censor board, which is the authorised body by the government, take a call," Bhandarkar told news channel CNN-News18 on Friday.

"Indu Sarkar" is based on the Emergency in India and characters in the films are inspired by the late Prime Minister Indira Gandhi and her son Sanjay Gandhi. The Emergency was imposed June 25, 1975, when Indira Gandhi cited grave threat to her government and sovereignty of the country from both internal and external forces. It lasted till March 21, 1977.

Nihalani finds Nirupam's demand for a screening of the film for the Congress strange.

"Why is he asking the CBFC to show him the film? It is not our property for us to show it to him. He should ask the producer or director," Nihalani said.

The National Award winning filmmaker has maintained that the movie is 30 per cent real and 70 per cent fiction.

"I'm known to make real, topical cinema. What I am showing (in 'Indu Sarkar') has already been documented, or it has been shown in a documentary, and people have written on Emergency over so many years... It's the same that I am portraying in my film," Bhandarkar said.

"The film tells the story about one stammering poet named Indu who rebels against the system. Her husband is a bureaucrat. That is the subject, and people are unnecessarily wanting to see the film, giving legal notices, somebody issued a fatwa of one lakh rupees and is asking people to blacken my face."

"This is absolutely absurd. Is this what you call freedom of expression," Bhandarkar said.

He says his reason to make "Indu Sarkar" was that he feels "today's generation should know exactly what had happened during Emergency, because nobody has really made a film on the Emergency".

"And what I am showing is, has been reported. Will you tell a writer that 'First, we will read your book and then it will be published'? Will you tell a documentary filmmaker, 'Don't show this'? Then, why are you attacking a film?"

He hopes the film releases as scheduled on July 28. 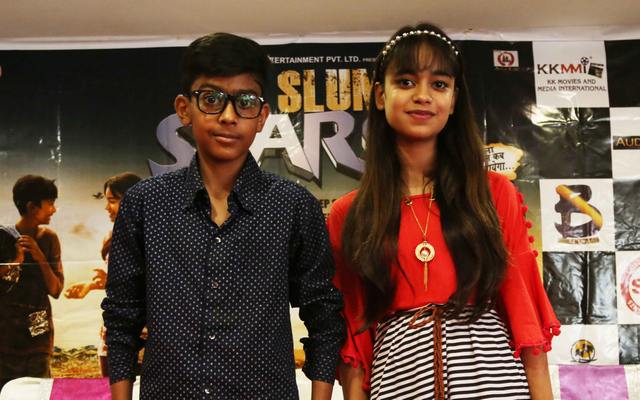 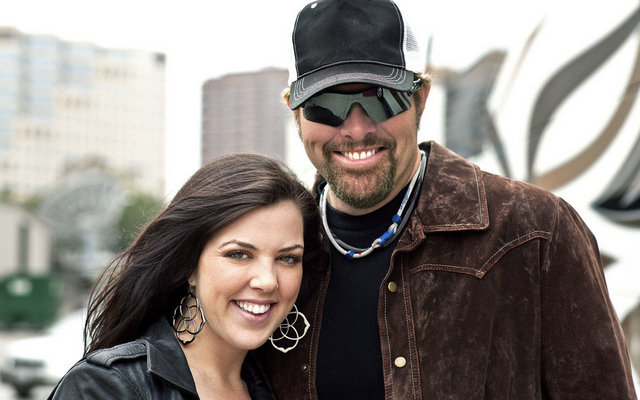