I Try To Bring Positivity Even To Negative Roles: Pankaj Tripathi

Seasoned actor Pankaj Tripathi, who will be seen as Kehri Singh in noir thriller "Gurgaon", says his attempt is always to lend a positive streak even to a negative character that he plays.

Pankaj will be seen as a real estate baron who runs his business Preet Real Estate in his daughter's name. She is his lucky charm and the apple of his eye. His oldest son, Nikki Singh, is often side-lined by him as a brash, insolent, good-for-nothing, who only brings bad luck.

Talking about the project, Pankaj said in a statement: "'Gurgaon' is a very special film for me. I always try to bring some kind of positivity in every negative character I play and I've kept the same approach to my character Kehri Singh in 'Gurgaon'.

"It was a beautiful experience to work with such great people like Ajay Rai and Shanker Raman."

A poster with his character in focus was also launched on Saturday.

The film, also starring Akshay Oberoi and Ragini Khanna, will release on August 4. It is produced by Ajay G. Rai and Alan McAlex of JAR Pictures, along with Madhukar R. Musle of M.R. Filmworks, Nisha N. Sujan of Hashtag Film Studios and Abbas Ali Rattansi.

"Gurgaon" is a cautionary tale which will remind the audience of the famous saying, "What goes around, comes around".

Earlier, Pankaj has worked in films like "Gangs of Wasseypur", "Agneepath", "Manjhi: The Mountain Man", "Singham Returns", "Masaan" and will be seen in "Newton" very soon. 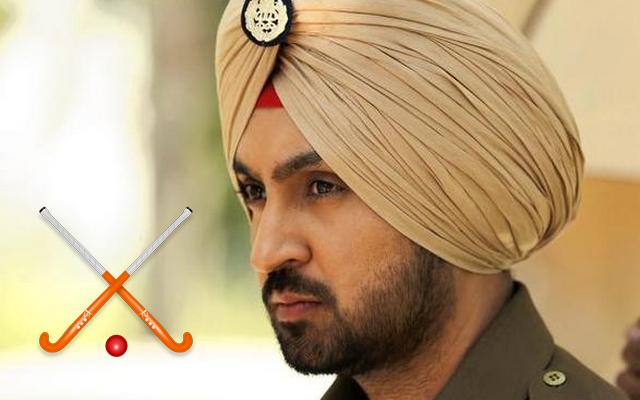 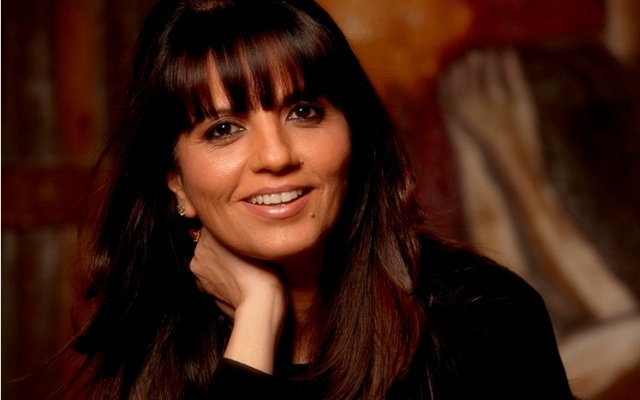