Bollywood actress Jacqueline Fernandez says she had a great time working with her co-star Sidharth Malhotra in their upcoming film "A Gentleman" and was "super-easy" romancing him on-screen because of his energy.

At an informal chat of the cast and directors of the film with the media, Jacqueline, asked about working with Sidharth, said: "It was easy to romance Sidharth on-screen. It was super easy. I know I am an insanely happy person but the fact is we actors always get affected by each other's energy. I am surrounded with good people so ya!"

Adding to that, Sidharth said: "Even I enjoyed romancing her on-screen. She is so energetic and I envy her at times that how could even after long schedule she could manage to stay so much full of energy."

This is the first time the actress attempted action scenes and she is very excited about that.

"This is the first time I shoot with a real gun and it was quite an experience. I loved it! I always wanted to explore the action genres. But girls usually do not get the opportunity to dabble in it, thankfully in this film, my character has it all," said Jacqueline.

"A Gentleman" is releasing on August 25. 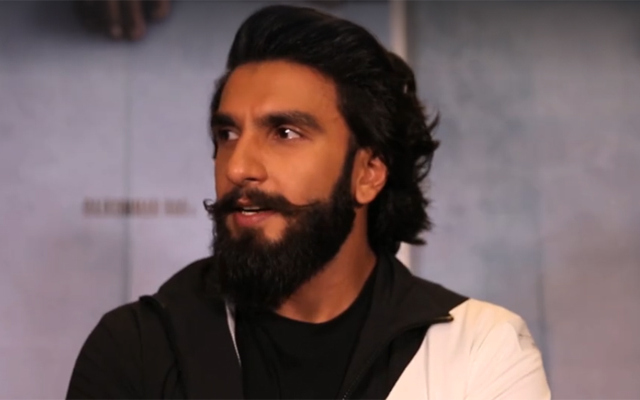 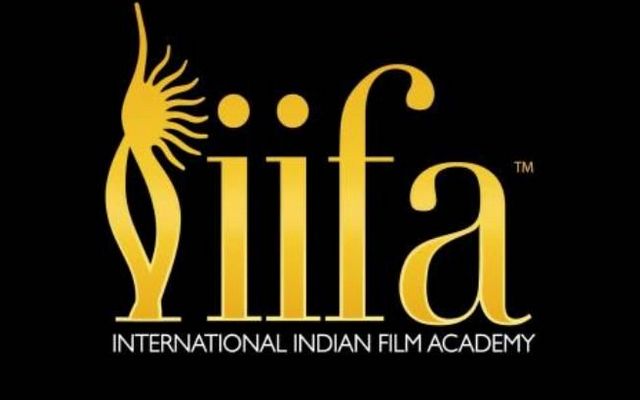