Indian Cricketer Harbhajan Singh To Make His Singing Debut With A Single!

Jalandhar born Indian cricketer Harbhajan Singh aka Bhajji will soon be making his singing debut with a single.

The off spinner has appeared in various reality shows but will now be heard singing, in collaboration with music composer Mithoon. Bhajji has already started rehearsing in the studio for his song which will be a Hindi English combo and will be out by December this year.

According to TOI, the single will be about the contribution of real life heroes and will be shot across India.

Earlier, Bhajji had collaborated with another singer for a track titled 'Meri Maa' that released in the year 2013.

Also, after a short role in Gippy Grewal starrer Bhaji In Problem, Harbhajan is all set to make his acting debut in a Punjabi film soon. 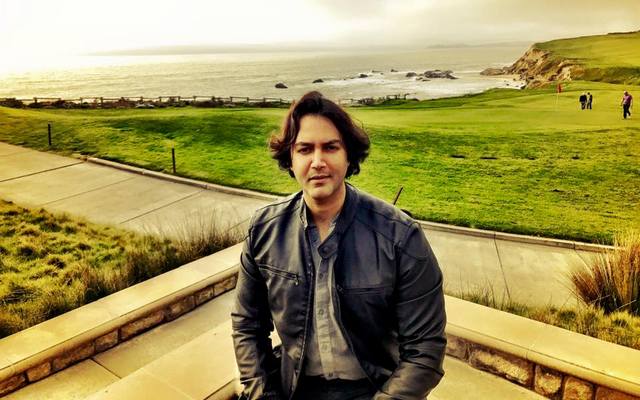 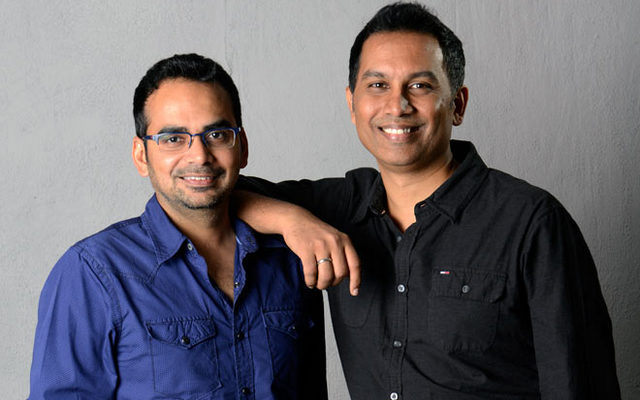