Canadian singer Nofel Izz is set to make his Bollywood acting and directorial debut in March 2018.

He has teamed up with India's Crescendo Films, headed by Suresh Thomas, who will be part producer on the project as well.

The 90-minute movie will also star a known actress, as for the rest of the crew, most will be budding talent from theatre and similar zones, read a statement.

"The talent out there in the country is unbelievable and like I had worked hard in getting my first break, these artists should also be given a chance and platform," Nofel said.

According to the makers, the film's plot will take one back to the 1990s' art movies era. This movie would be based on a story of seven children gone missing and the steps one family takes to find the accused.

"I want to make this unconventional from other movies," said Nofel, who is simultaneously working on his album, which is all set to release on July 2017.

For the music, he is collaborating with Pakistani singer Rahat Fateh Ali Khan. The song with him is called "Allah Janda".

"Working with Mr Rahat was a dream and I have learnt plenty from him. He truly is a legend," he said. 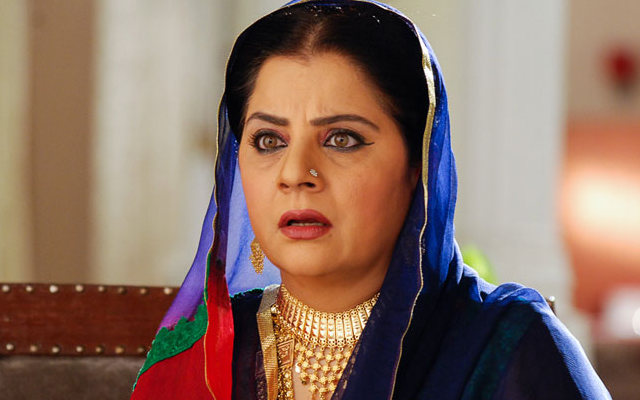 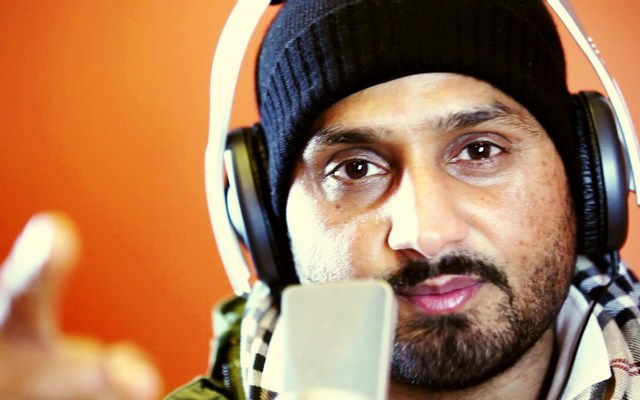