Shraddha says she has been offered a lot of web series. However, she feels their concepts are "very bold" for her.

"Their concept is very bold that's why I have said no to a couple of web series. I am not against being bold, but I am not comfortable with that. I am not that character. I am like the characters that I play on TV... Like in ‘Kundali Bhagya'," Shraddha told IANS.

"I love playing out in safe zone. I was offered a lot of web series, even I auditioned for one of them. But then I was not comfortable. I felt a discomfort.

"At the moment, I am not comfortable (doing bold scenes), maybe tomorrow (in future)... If it really makes sense to me, though I don't think it will ever," she added.

Shraddha came into the limelight when she participated in the talent-based reality TV show "India's Best Cinestars Ki Khoj" in 2004. Since then she has carved out a niche for herself on the small screen. She also appeared in Bollywood and southern cinema.

She will soon make her debut in the Punjabi film industry with Babbu Maan's upcoming film titled 'Banjara- The Truck Driver'.

"I don't think anybody is doing shows back-to-back like me. After ‘Dream Girl', I hosted ‘Mazaak Mazaak Mein'. I also shot for a Punjabi movie in Canada for two months. In between that, I also shot for a TV show, but that project didn't really work out and I stepped out of it," Shraddha said.

"The film features Babbu Maan. I have a good character in the movie," she added.

"For a very long time, Ekta and I are having a hit-and-miss. She had approached me for ‘Pardes Mein Hai Mera Dil', but things didn't work out during that time. We talked about doing shows together a couple of times and after that finally I got ‘Kundali Bhagya'," Shraddha said.

Asked about comparisons with Sriti Jha, who plays the lead role in "Kumkum Bhagya", Shraddha said: "I'll be very happy if people will compare me with Sriti Jha because it's a big challenge to be a natural actor like her. It's a healthy pressure."

"Kundali Bhagya" will start from July 12. 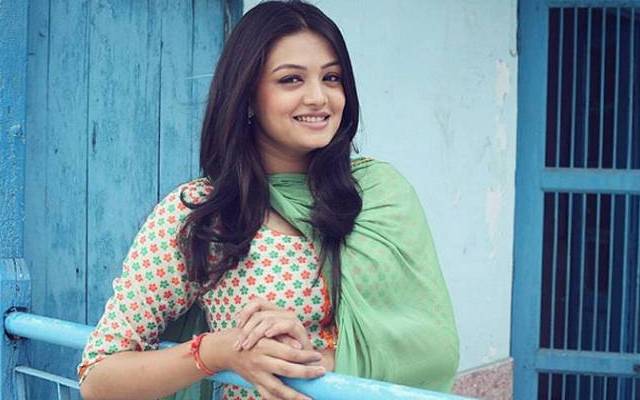 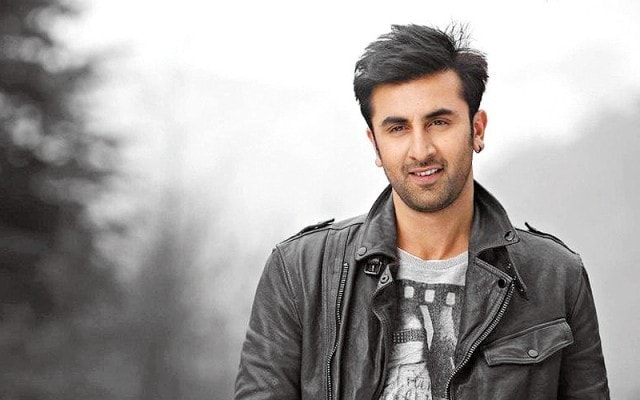